Burglary suspect identified through DNA left behind at the scene 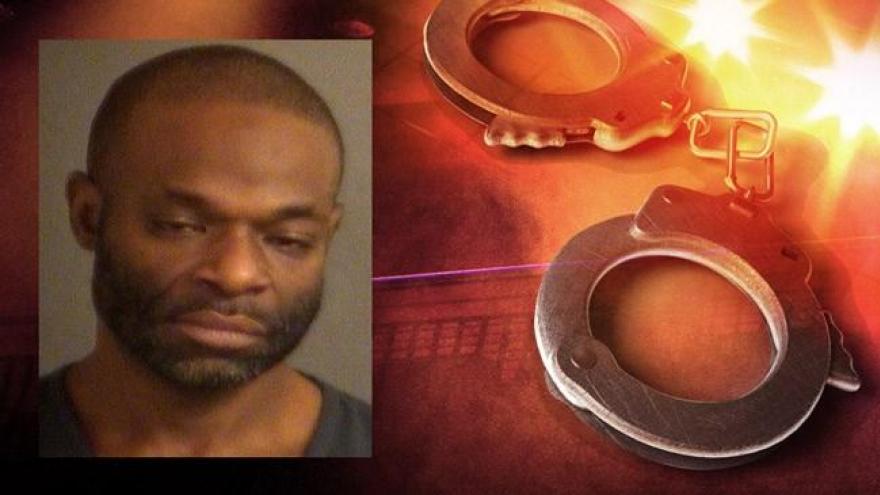 Mishawaka Police arrested a burglary suspect who was identified through DNA left behind at the scene, according to the probable cause affidavit.

Raymond Briley was arrested on January 20 on one count of burglary.

Briley is accused of breaking into a home on N. Lawndale Street in South Bend in May 2016.

The homeowner called police after finding her dining room window broken and signs someone had tried to kick in the rear door of her home.

She told police two televisions were missing from her home.

South Bend Police officers who responded to the scene noticed a blood trail from the window to the living room where one of the televisions had been.
The blood was collected and sent to the Indiana State Police lab for DNA testing.

In October 2016, the DNA profile of the suspect was entered into the Combined DNA Index System (CODIS). The profile matched Raymond Briley, according to the probable cause affidavit.

The victim told police she did not know Briley and he would have no reason to be in her home, police said.

Detectives attempted to locate Briley but his previous addresses were either vacant buildings or vacant lots.

Briley was arrested on January 20 by Mishawaka Police.

The state asked his bond to be set at $6,000 cash because he has two active warrants from Georgia for probation violation and failure to register as a sex offender.