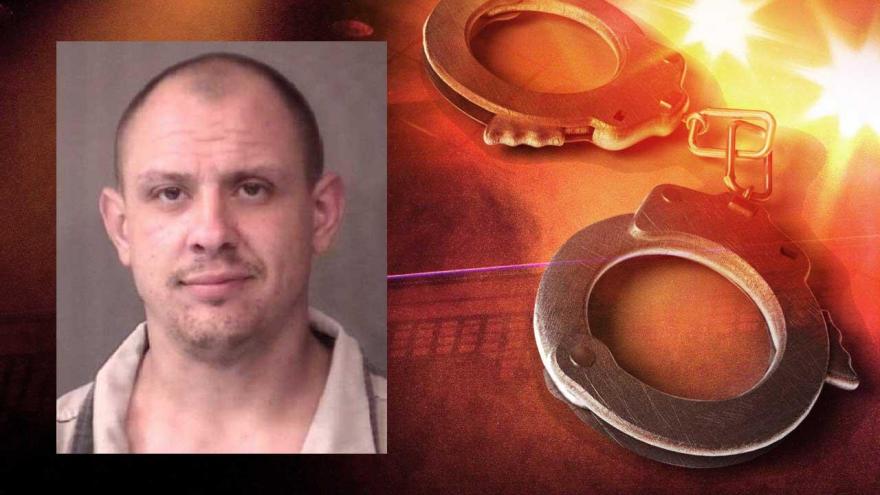 A Nappanee man who is a suspect in a burglary led the Kosciusko County Sheriff's Department on a pursuit through three counties on Thursday.

Deputies said Kimbert Alvin Crafton, 31, was being investigated for his alleged involvement in a burglary and theft that happened two days ago.

A search warrant was served at his residence on Wednesday and evidence was collected, deputies said.

Thursday at 8:22 a.m., a Kosciusko County deputy spotted Crafton at a storage facility near CR 750 E and 500 North, just south of North Webster.

As the deputy approached Crafton, he got into his black Chevy Silverado pickup, pulling a trailer deputies say was stolen, and fled.

Numerous stop sticks were deployed and he eventually stopped at the intersection of SR205 and CR200 N in Whitley County. Deputies say Crafton surrendered without incident.

Crafton is being held on a prosecutorial hold as related to the following charges:

Deputies say they also recovered an ATV/4-wheeler stolen from the state of Mississippi.