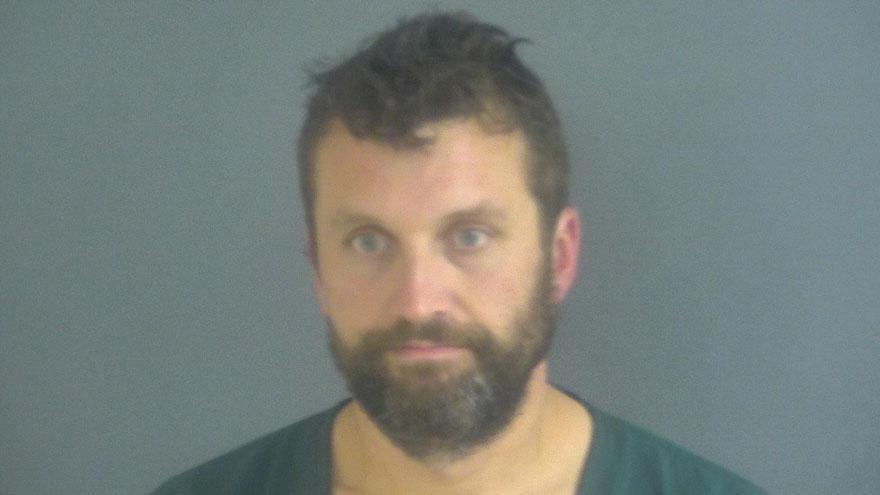 ST. JOSEPH COUNTY, Ind. -- A suspect in a burglary was identified after his wallet and identification were found in the parking lot of the business, according to court records.

On October 11, St. Joseph County Police were called to a business in the 14000 block of SR 23 in response to a burglar alarm.

When police arrived, they found a broken window and an open garage door, reports said.

The owner of the business reported the theft of a handgun.

While investigating, police located a pile of clothes in the parking lot. Inside the pile, they located a wallet with identification belonging to John Feddersen, according to the probable cause affidavit.

Surveillance video from the business showed a suspect who resembled Fedderson, police said.

When he was taken into custody, he was in possession of the handgun reported stolen from the business, according to the probable cause affidavit.

Fedderson has been charged with one count of burglary.