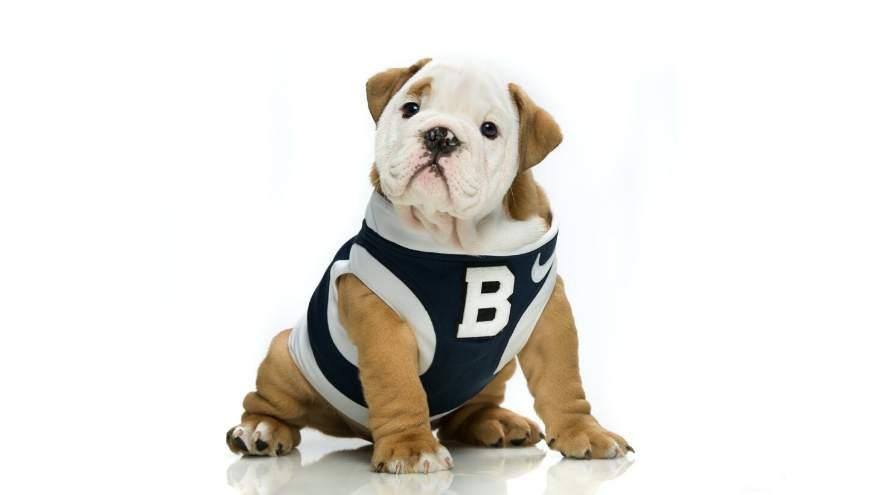 The university showed off the new Butler Blue, a 12-week-old male English bulldog on its social media accounts and website on Wednesday.

Butler Blue IV will make his first community appearance at the basketball game on Friday, January 24.

He’ll then spend some time meeting students and training until taking over as the full-time mascot at the end of the school year, according to the university.