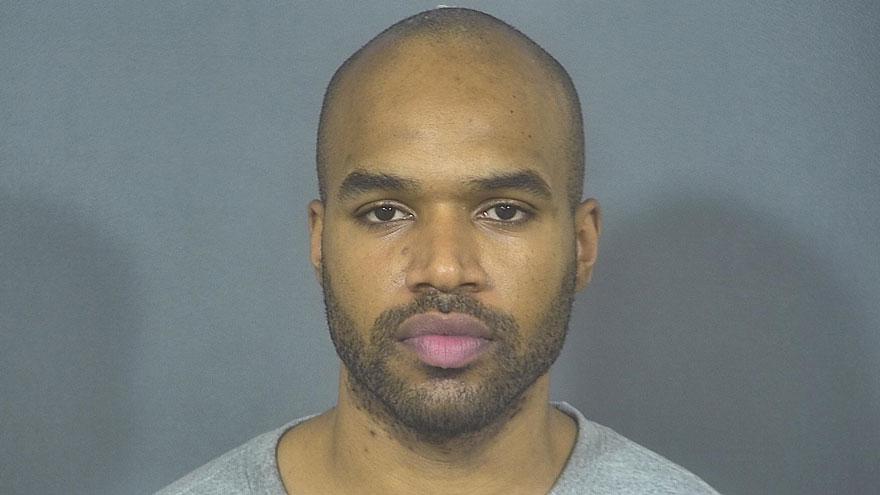 A man who drove a car loaded with methamphetamine from Chicago to South Bend has been sentenced to over four years in prison on charges of interstate transportation in aid of racketeering.

Antonio Henderson, 31, was sentenced to 54 months in prison and 2 years supervised release.

Investigators say a car loaded with methamphetamine in California was shipped to Illinois. Henderson then flew to Chicago and drove the car to South Bend with the intention of delivering the vehicle and drugs to another person.

Henderson was arrested before delivering the car and the drugs.