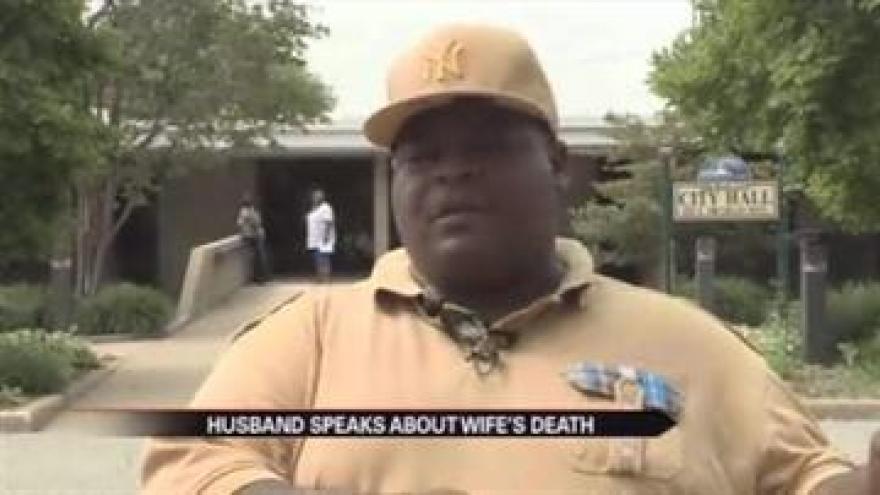 LAPORTE COUNTY, Ind. -- Last week, police confirmed remains found just outside Michigan City in May 2013 were those of 29-year-old Candi Brown who was reported missing last August. Her husband held a press conference Monday to talk about his wife.

At the press conference, David Morris seemed sad over his wife’s death. He was adamant he did not kill his wife.

He says he's as in the dark as everyone else is about how his wife died.

He said as far as he knows he is not a suspect in her death.

But he did say he was upset with how police handled the investigation because he said he was the last to find out about Brown’s remains being found.

He said he knew about her extramarital affair, but thought it had ended.

Morris wouldn't comment about the domestic battery case against him.

He allegedly got in a physical fight with his girlfriend Anna Reeves, who was recently found dead.

But he did say, according to Reeves' mom, she died of an enlarged heart.