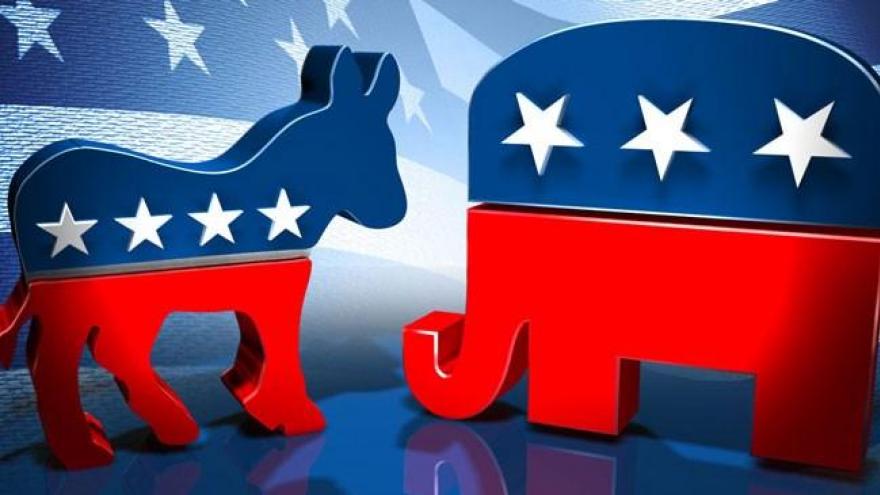 Candidates for multiple offices are scheduled to attend a candidate forum on April 21 on the campus of Indiana University South Bend.

The forum is sponsored by the American Democracy Project and the Political Science Club of IU South Bend.

During the event candidates will interact with voters while enjoying pizza and beverages.

Audience members are advised not to wear t-shirts, hats, buttons, and other campaign paraphernalia supporting a particular candidate, party, or campaign.

This event is free and open to the public.

Visitor parking is free on all campus lots.