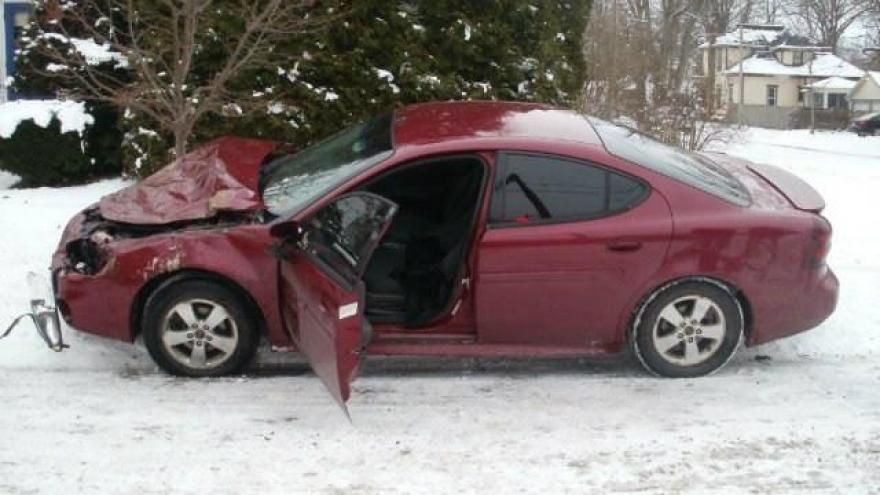 The driver and the 5-year-old passenger of a Dowagiac school bus are said to be uninjured despite the bus being struck by a car Monday afternoon.

The driver told police she was approaching the intersection and did not see the bus.

According to police, an ambulance was dispatched to the scene to check the conditions of the driver and passenger of the bus, following the policy of Dowagiac Union Schools.

The driver of the car was cited for failing to yield.