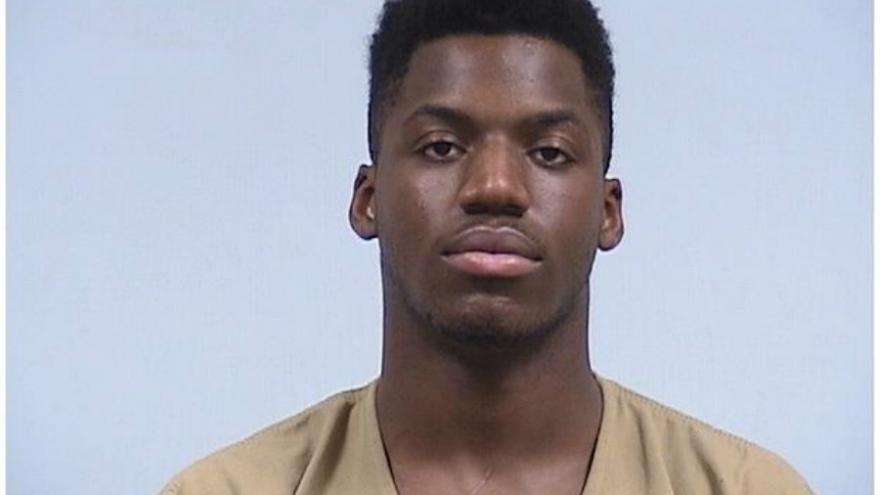 ELKHART, Ind. -- The driver of a vehicle crashed after refusing to stop for officers Tuesday evening.

According to Elkhart Police, at approximately 8:30 a.m. officers attempted to stop a vehicle in the 100 block of Harrison Street.

Officers pursued the vehicle to the area of 10 Street and Markle Avenue where the vehicle finally came to a stop after crashing into a utility pole.

The driver, Justin Olenczuk, 20, then fled the scene leading police on a foot chase.

The subject was eventually located and taken without incident into custody.

Olenczuk of Elkhart, Indiana was arrested on a warrant as well as resisting law enforcement, failure to stop after an accident, unlicensed operation of a motor vehicle and driving while suspended.