Car theft suspect told police it 'was a joke' 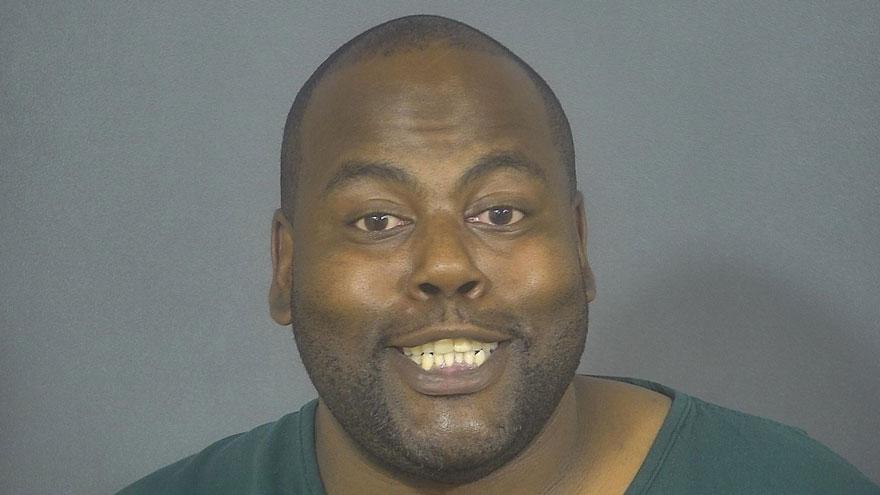 ST. JOSEPH COUNTY, Ind. -- A man who has been charged with theft for allegedly stealing a vehicle from 7-Eleven told police he stole the vehicle as a joke on a friend, according to court records.

On July 12, South Bend Police were called to the 7-Eleven on Mayflower to investigate the theft of a GMC Yukon.

The victim told police he left his vehicle running while he went inside the 7-Eleven to purchase lottery tickets, reports said.

While inside the store, a man, later identified as 39-year-old Ricardo Hudson, got into the Yukon and drove away, reports said.

Officers located the vehicle and conducted a traffic stop.

When he was stopped, Hudson told police "This was a joke, this is my buddy's car. He probably didn't know it was me that took it," according to the probable cause affidavit.

Hudson has been charged with one count of theft.