Caregiver allegedly steals over $51,000 from man she was caring for 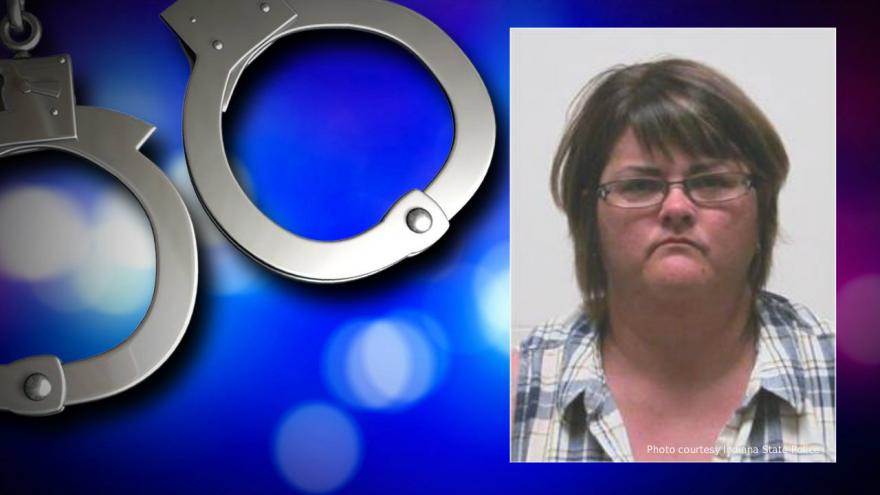 NOBLE COUNTY, Ind. – A woman from Reading, Michigan was booked in jail for allegedly stealing more than $51,000 from a man she was caring for.

According to Indiana State Police, in 2015, 45-year-old Michelle Alexander was appointed by the Noble County Circuit Court to care for a 59-year-old man who was suffering from declining mental and physical health.

Alexander is accused to accessing the victim’s bank account and stealing money issued in the form of disability checks between October 2015 and December 2015.

ISP says Alexander then transferred the victim to a mental health facility in Jay County in July of 2016 and a new caregiver was appointed to replace Alexander because of a lack of communication from her.

An audit was conducted where “significant discrepancies” were found in the victim’s finances.

Troopers were made aware of the theft in May of 2017.

Alexander turned herself in at the Noble County Jail on Sept. 24 and has been released on bond.