Carl Gathright sentenced in April 2017 murder of his wife 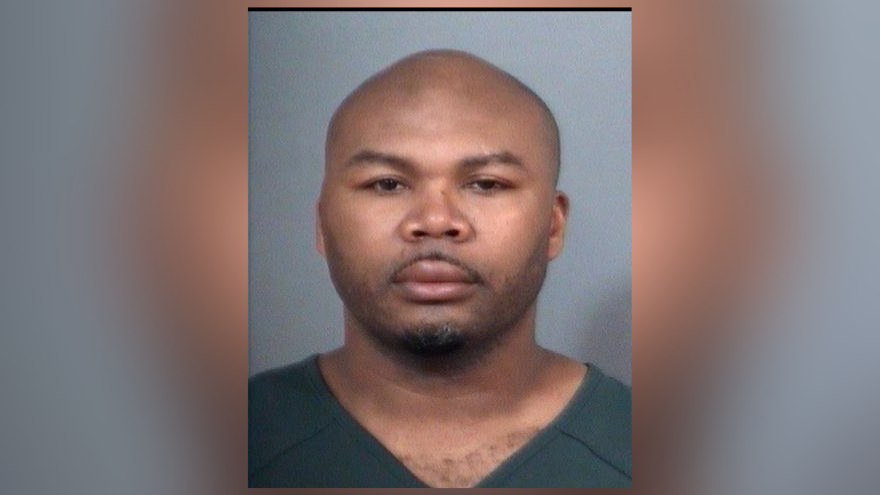 ST. JOSEPH COUNTY, Ind.—Carl Gathright has been sentenced to 60 years in prison for the April 2017 murder of his wife, Argusta Gathright.

Carl was found guilty of murder on May 16.

At Wednesday’s sentencing hearing, two of the victim’s children spoke to the court, the prosecutor’s office said.

The court, in determining the sentence, considered the fact that three minor children were present and that Carl was on bond for a pending domestic violence offense involving Argusta at the time of the murder.

Argusta was stabbed multiple times in their home on Ashard Drive on April 23, 2017 and was pronounced deceased at the hospital after being found on the sidewalk in front of the home by neighbors.