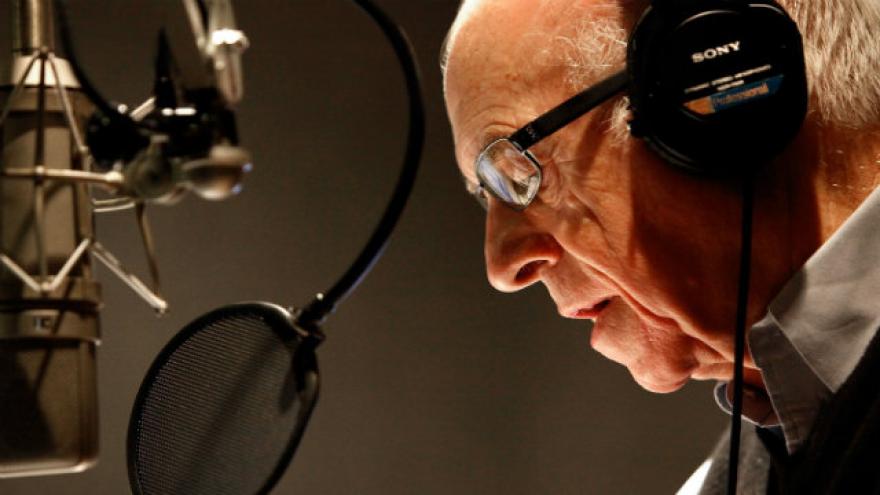 (CNN Money) -- Carl Kasell, a fixture on NPR for more than 30 years on "Morning Edition" and later its quiz show "Wait Wait ... Don't Tell Me!," died Tuesday from complications from Alzheimer's disease. He was 84.

Kasell began his career at NPR as a part-time employee on "All Things Considered" in the mid-1970s, then became the news announcer for the first broadcast of "Morning Edition" in 1979.

In that role Kasell became one of public radio's most recognizable voices. Yet after years of being associated with breaking news, he had the opportunity to showcase a lighter side of himself starting in 1998 as judge and scorekeeper on "Wait Wait," hosted by Peter Sagal. An early prize for winners was to have Kasell record the outgoing message on their answering machine.

In a statement, Sagal called him "the kindest, most decent person I have ever known," adding that after listening to him for years, "Hearing him say my name, that very first time, made me feel like I had somehow made it." Kasell became "scorekeeper emeritus" in 2014.

Kasell's interest in radio began as a teenager, and that extended into his time at the University of North Carolina. He served in the military after college, returning to take a job at an all-news station.