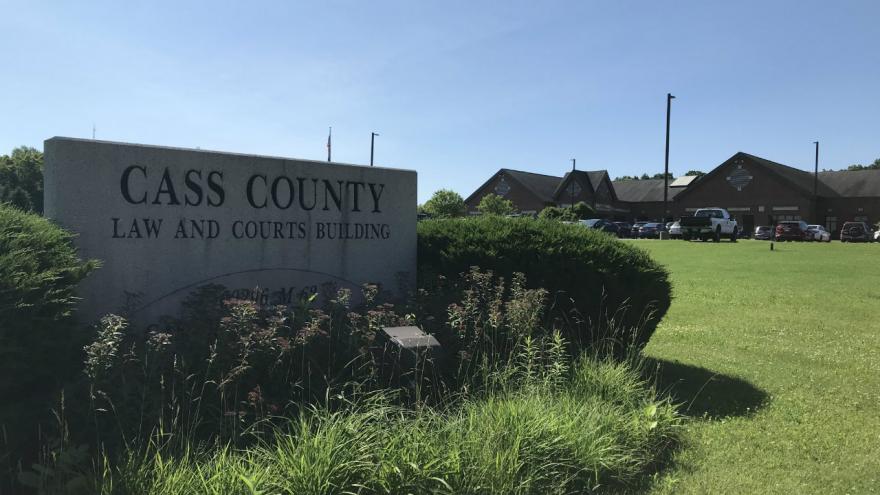 CASS COUNTY, Mich. -- The Cass County Courthouse and the County Building were both evacuated Friday morning after someone called in a bomb threat to 911 around 8:45 a.m.

Cass County Central Dispatch received two calls saying that a bomb had been placed in the Cass County Courthouse.

Cass County Courthouse and the County Building were both evacuated due to this apparent threat.

Deputies did a search of the buildings with the K-9 assistance and did not find any evidence of a bomb.

The courthouse reopened around 11:45 a.m.

Deputies and detectives from the Cass County Sheriff’s Office are currently following up leads to identify the calling suspect.

Contributions to this story also made by: Esther Kather
Share this article:
Are you sure you want to delete this comment?
Close