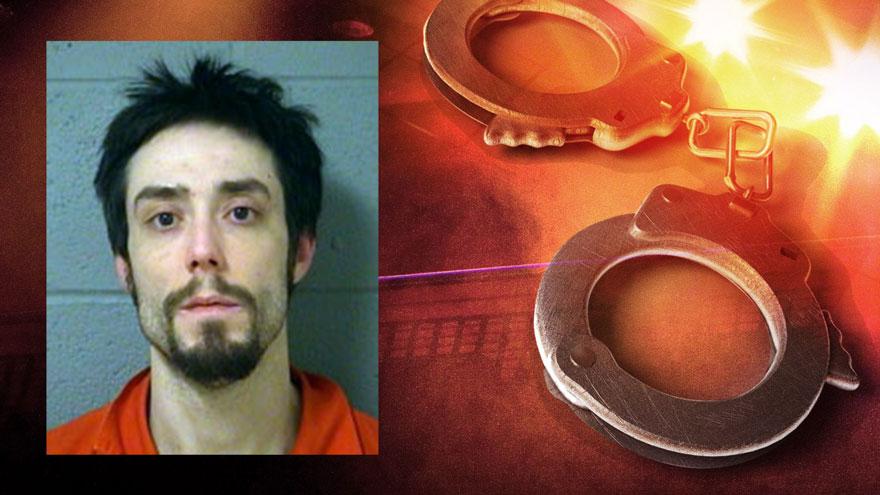 Ryan Deweerd, 34, was on parole in April 2018 when Michigan Department of Corrections Officers and members of the Cass County Drug Enforcement Team executed a home visit to ensure he was in compliance with parole terms.

During the search, officers found 2.5 grams of meth in a vehicle he said he borrowed from his mother, according to the prosecutor's office.

Deweerd admitted to using methamphetamine and tested positive for the drug on the day of the search warrant and his arrest, reports said.

He faces up to 20 years in prison as a repeat drug offender.

Cass County Prosecutor Victor Fitz stated in a press release, "Public Safety comes first. If you're not going to get clean you're going to get prison.”

Sentencing is scheduled for September 28.