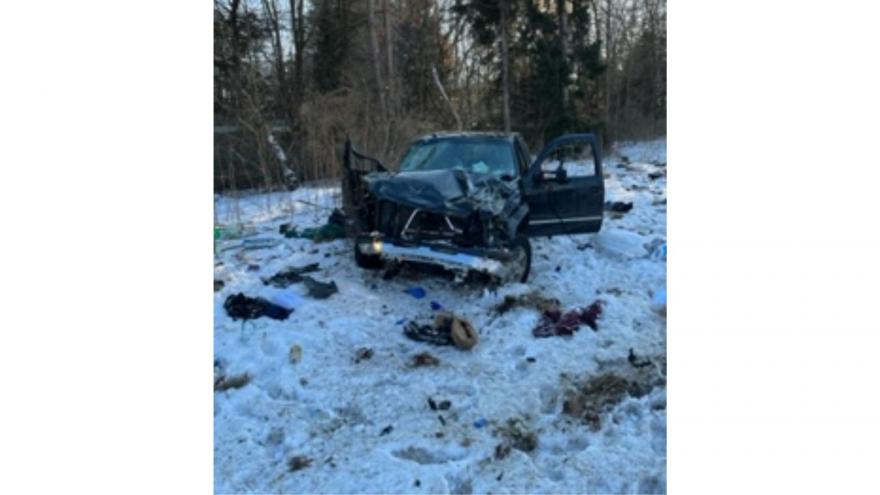 At 4:40 p.m., deputies were called to the intersection of Calvin Hill Street and Turpin Road for a one-vehicle, personal injury crash.

According to the investigation, 36-year-old William Jones of Cassopolis was driving south on Robinson Road when he allegedly failed to make the curve at Calvin Hill Street and Turpin Road, reports said.

His vehicle went off the road and hit an died from his injures at the scene.

Seatbelts were not worn during the incident. It is unknown if alcohol or drugs were factors in the crash.