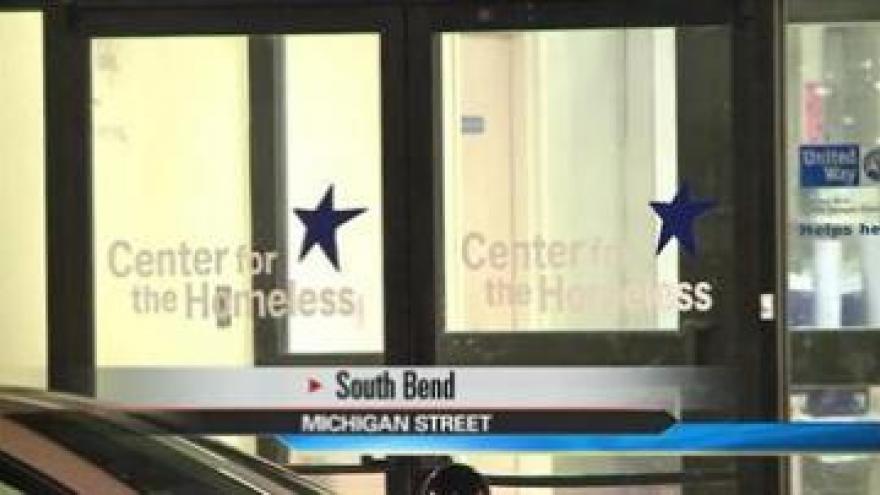 On Wednesday, a Michiana nonprofit organization reached a memorable milestone. The Center for the Homeless in downtown South Bend turned 25.

Every night, the center gives more than 200 people a place to call home, and at least 50 of them are children.

Since it first opened its doors in 1988, the center estimates it has helped over 50,000 people and served over 1 million meals.

With more and more mouths to feed, they don't have much time to celebrate their achievement.

Now that winter's arrived and outdoor conditions are brutal, the center started its weather amnesty program. This means they'll be taking in 30 more people than usual, in hopes of keeping them out of the cold.

But more people coming in means less to go around.

Right now, the center's in desperate need of underwear, towels and blankets, just to name a few items.

Believe it or not, sitting down for dinner is another way to help out the homeless this holiday season.

A few local restaurants have agreed to share portions of their proceeds with the center on certain nights this month. This includes Five Guy's Burgers and Fries on December 19th, Aladdin's Eatery on December 30th and Tony Sacco's Pizza on December 31st.