Changes made to Mishawaka animal ordinance 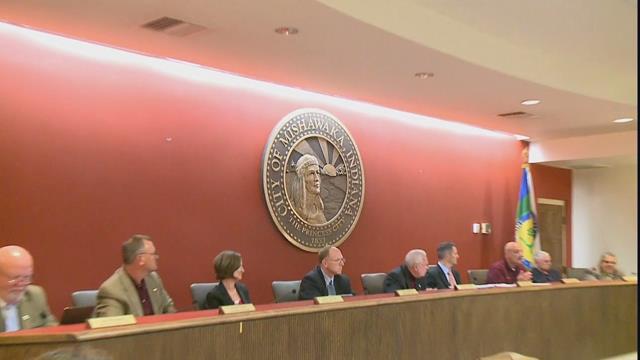 It has been a controversial ordinance because, as some members of the council say, pets are our family.  So that's why the Mishawaka City Council voted Monday to pass the changes to the ordinance with a 9-0 vote.

The changes include removing breed specific language that automatically considers a Pit Bull dangerous.  That means, Pit Bulls in Mishawaka no longer have to be muzzled when they're outside, and their owners don't have to pay extra insurance.

And it also makes it perfectly legal for local groups to trap stray cats, get them spayed and neutered, and return them.

Many say all these changes have been long overdue.

What was not included in Monday's ordinance was a change involving tethering, which would put a time limit on how long pets can be tied up.

The council says they will revisit this part of the ordinance at a later date.