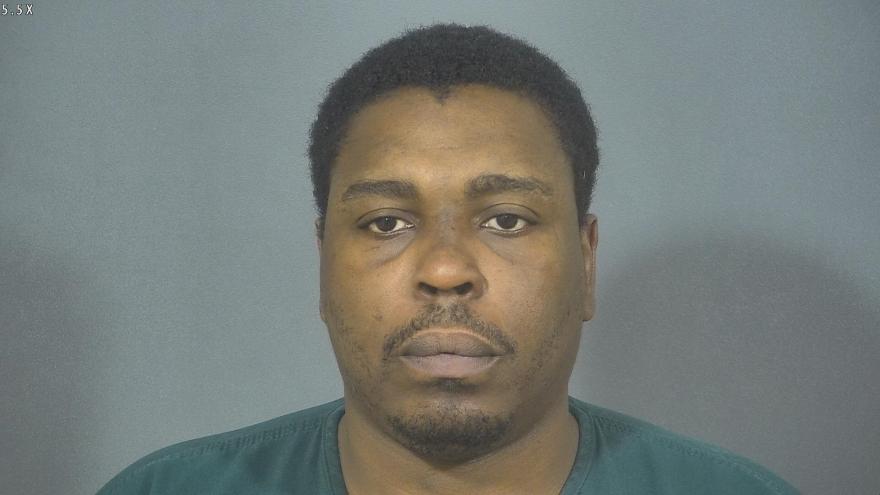 ST. JOSEPH COUNTY, Ind. -- Charges have been dismissed against a man who was accused of shooting at a vehicle with a woman and four children inside on February 4, according to court records.

Roosevelt Murray was accused of hitting a woman, then firing two shots at her vehicle as she drove away, according to the probable cause affidavit.

Murray had been charged with criminal recklessness, domestic battery and unlawful possession of a firearm by a serious violent felon.

The charges against Murray were dismissed because a witness had health issues that made her unable to appear in court and she has not provided the state with a current address.

The case was dismissed without prejudice.