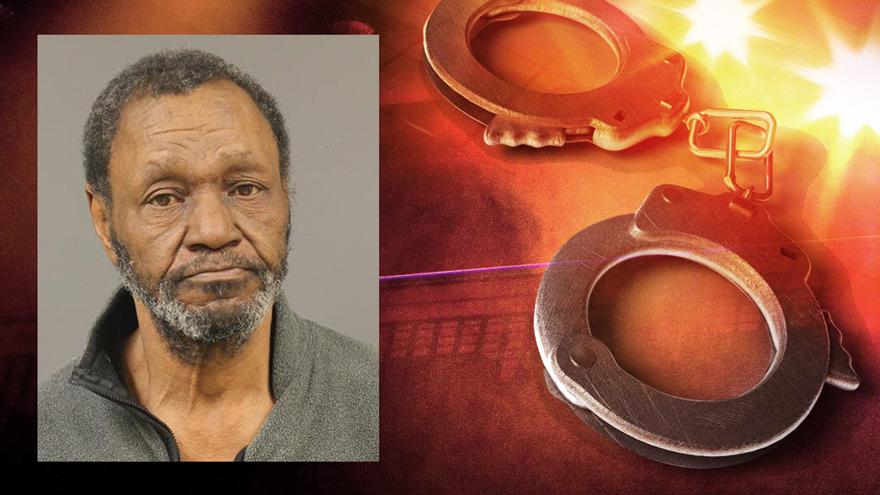 BERRIEN COUNTY, Mich. -- A suspect has been charged in the stabbing death of a Benton Harbor man whose body was discovered Saturday morning, according to the Berrien County Prosecutor's Office.

The Benton Harbor Department of Public Safety was called to the 100 block of Lake Street around 1 a.m. Saturday in reference to a man down in the home.

Jerry Lee Osler, 60, who also lives in the home, was arrested at the scene, reports said.

Booth had a stab wound to the chest and a knife blade and knife handle were found near the body, police said.

Police said Booth's death may have happened several days before the body was found.

Osler was arraigned Monday on one count of first degree murder and concealing the death of an individual.