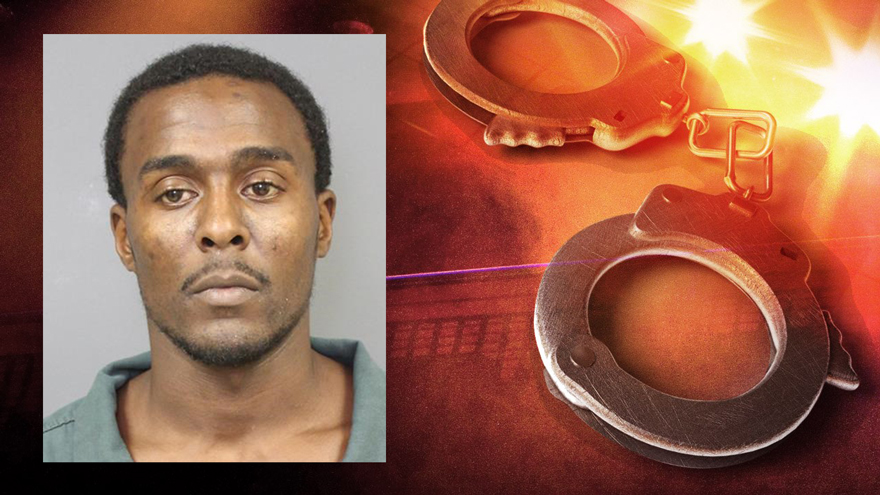 BERRIEN COUNTY, Mich. -- A man who is accused illegally entering homes and peeping in a window was arraigned on one felony and six misdemeanor charges for the alleged incidents that occurred in St. Joseph Township over the last few weeks.

All of the incidents occurred between 10 a.m. and 7 a.m. in neighborhoods of St. Joseph Township north and south of Eaton Park.

Dulaney is charged with home invasion for an incident that happened on August 23. The resident of the home awoke in bed after she was touched by an intruder, investigators said. The intruder then fled.

He is charged with illegal entry for three incidents that happened on September 6 in the Fairplain area.

In two of those incidents, police said the intruder fled after being discovered by residents. In the third incident, Dulaney is accused of entering a closed garage.

The suspect fled and a Michigan State Police K9 unit located Dulaney and he was taken into custody, according to police.

Dulaney was arraigned Thursday and bond was set at $10,,000 cash or surety on the felony charge and $500 for each misdemeanor.

His next hearing will be September 15.