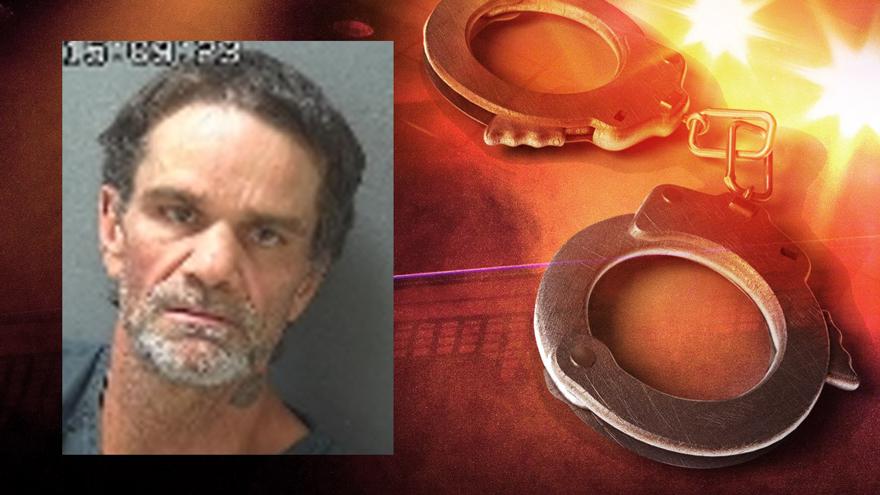 VAN BUREN COUNTY, Mich. -- A Missouri man has been charged for allegedly stabbing two people in a vehicle earlier this week, according to the Van Buren County Sheriff’s Office.

Hicks was arraigned Thursday afternoon. His bond was set at $1 million.

His next court hearing is scheduled for September 6.

The sheriff's office says the two victims have been released from the hospital.