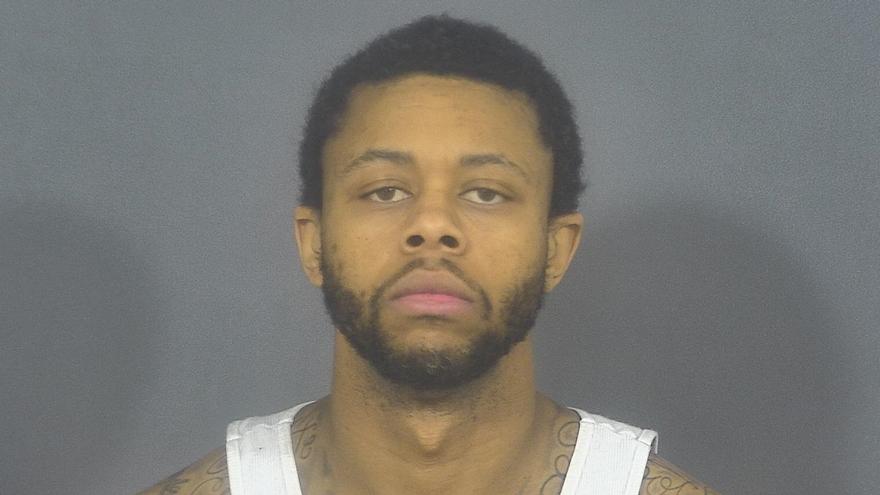 Armand White, 32, is accused of robbing a store in Mishawaka and a bank in South Bend along with another person.

The suspects obtained $500 and cigarettes from the store and $6,500 from the bank, according to the US Attorney's Office.

White was convicted of two bank robberies in 2009.

“The alleged crimes are intolerable. My Office along with our federal and state law enforcement partners are dedicated to solving and prosecuting crimes that put innocent lives at risk," United States Attorney Thomas L. Kirsch II said.