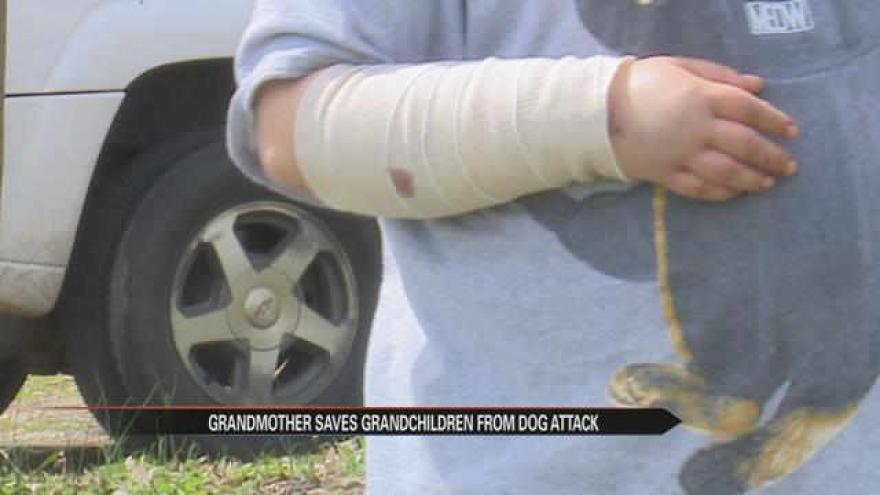 Two people are facing charges related to a dog attack that injured two people and seriously injured a toddler.

According to the Jennifer Hansford, she witnessed a dog attacking her two grandchildren on April 9 in Calvin Township in Cass County, Michigan.

Hansford said she intervened and got the dog off her grandchildren, then fought off the dog for several minutes.

On May 31, the Cass County Prosecutor's Office announced it filed charges against two people for the dog's actions.

The two people are expected to turn themselves in to police.

The names of the defendants will be released after their arraignment.