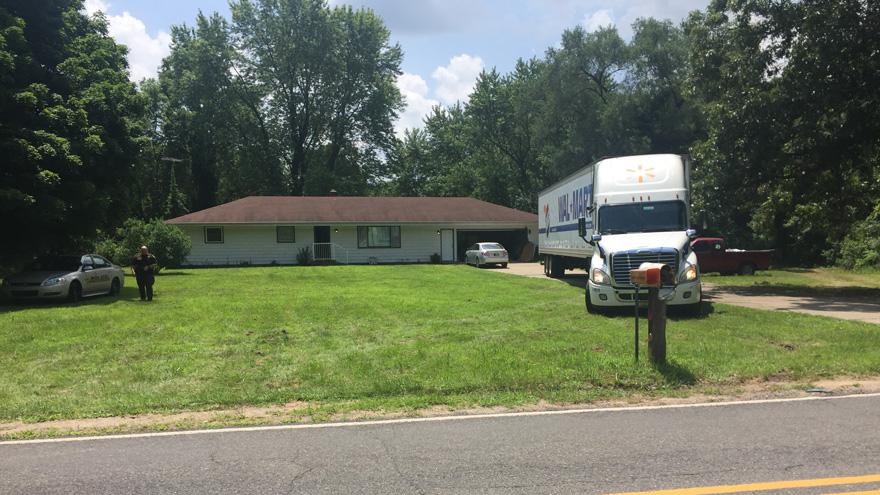 ST. JOSEPH COUNTY, Ind. -- A man has been formally charged with theft after police found merchandise from a stolen Sam's Club trailer at his home, according to court documents. A GPS tracker led police to the merchandise.

On July 2, employees of the Sam's Club in Mishawaka reported a trailer and its contents were missing.

The manager told police surveillance video showed the white trailer was driven from the back lot of the store on June 28th by a man driving a maroon semi.

The trailer was tracked using onboard GPS to a home in the 25000 block of Fillmore Road in St. Joseph County, according to the probable cause affidavit.

When officers went to the home, they found stacks of merchandise in the back yard of the home, reports said.

A search warrant was obtained and additional merchandise was found inside the home, according to the probable cause affidavit.

Sam's Club employees confirmed the merchandise was from the missing trailer. It was valued in excess of $70,000.

When officers spoke with the resident of the home, 35-year-old Andrew Scales, he told police on June 27th he came home and saw a semi in the back yard being unloaded by two men he did not know.

He asked the men if they had been in contact with his roommate, Harry, but they said they had not. He then left the residence, reports said.

Scales said when he returned to the home, the semi and the trailer were gone.

The stolen trailer has not been located.

Scales has been charged with one count of theft.

He will be arraigned on Friday, July 6. 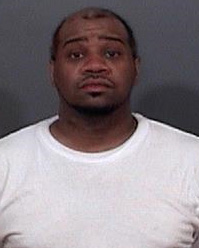