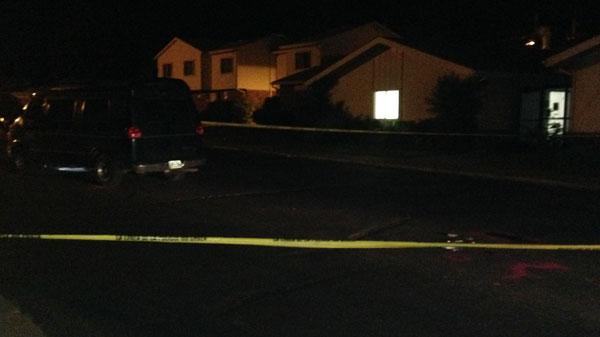 The driver involved in a fatal accident in Berrien Township on June 3 has been charged by the Berrien County Prosecutor's Office.

Teri Abiney, 52, has been charged with one count of operating a motor vehicle while intoxicated causing death.

Taeyon Richard, 3, was riding his bicycle near the intersection of Council Drive and Crystal Court when he was struck by a Dodge van driven by Abiney, according to the prosecutor's office.

Abiney had cocaine in her system at the time of the crash, the prosecutor's office said.

Abiney was arraigned and bond was set at $10,000 cash or surety. Her next court date is December 9.