Charges filed in shooting at a business on M139 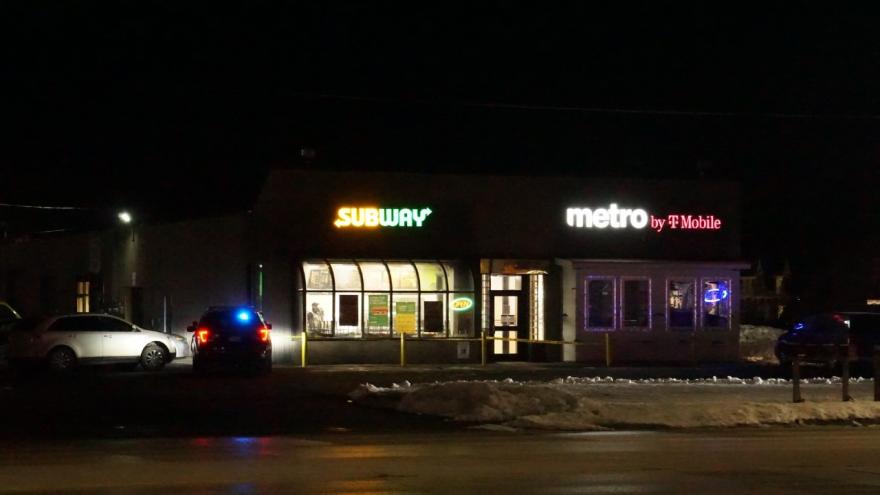 BERRIEN COUNTY, Mich. -- A man has been charged in connection with the shooting that happened Wednesday evening at a business on M139, according to the Berrien County Prosecutor’s Office.

When they arrived, they located a 40-year-old man with serious injuries. He was transported to the hospital.

Police learned the suspect was in the arear running behind area businesses, reports said.

After a short pursuit and brief struggle, the suspect was taken into custody.