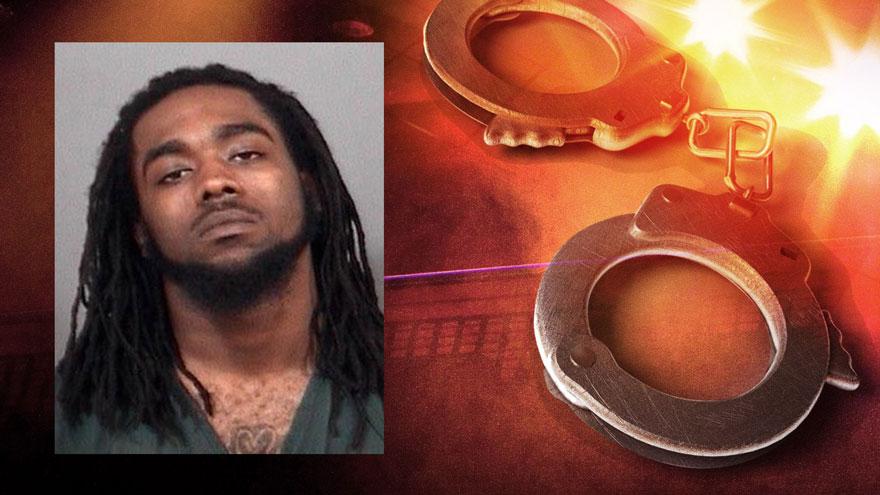 ST. JOSEPH COUNTY, Ind. -- The man accused of shooting another man in the Lowe's parking lot has been formally charged.

Jezia Easton, 19, has been charged with carrying a handgun without a license, pointing a firearm, battery by means of a deadly weapon, battery resulting in serious bodily injury, criminal recklessness and aggravated battery.

South Bend Police were called to the Lowe's on Ireland Road around 6:30 p.m. Tuesday for reports of a shooting.

Two white SUVs were seen leaving the scene, one with the suspect and one with the victim, according to reports.

A white Chevy Tahoe was stopped driving northbound on Michigan. Inside was the victim, Demetrius Johnson, and the driver was identified as James Cotton.

Cotton told police he parked in the lot of Lowes and was seated in the vehicle and Johnson was outside the vehicle when two men showed up and began arguing with Johnson.

He told police he saw the younger of the two men fire 5 shots towards Johnson.

Cotton helped Johnson into the Tahoe and they were headed to the hospital when an officer conducted a traffic stop on the vehicle, reports said.

Several witnesses gave statements similar to Cotton's, according to the probable cause affidavit.

Another officer located a white GMC Yukon on Gertrude Street and conducted a traffic stop in the 1900 block of Chapin.

Inside the Yukon, officers located a black handgun on the driver's floorboard, according to the probable cause affidavit.

Jezia told police his mother was shot recently and since then he has been nervous and scared. He said his cousin loaded his father, Noel, a gun for safety.

Jezia said he and Noel were at Lowe's to buy drain cleaner when they saw Johnson, who they knew as "D."

When they spoke with Johnson, he said, "Can't you see I’m talking to my boss?" according to reports.

Jezia said Johnson's attitude put the fear back in him, but could not explain why. He went to his vehicle and grabbed the handgun, reports said.

When he walked towards Johnson and Noel, he said the two were swinging at each other.

He admitted to firing the gun at Johnson and said one of the bullets hit him in the leg, according to the probable cause affidavit.

Johnson's right tibia was shattered and had to have emergency surgery.

The shooting was captured on Lowe's surveillance.

Jezia will be arraigned Friday afternoon.