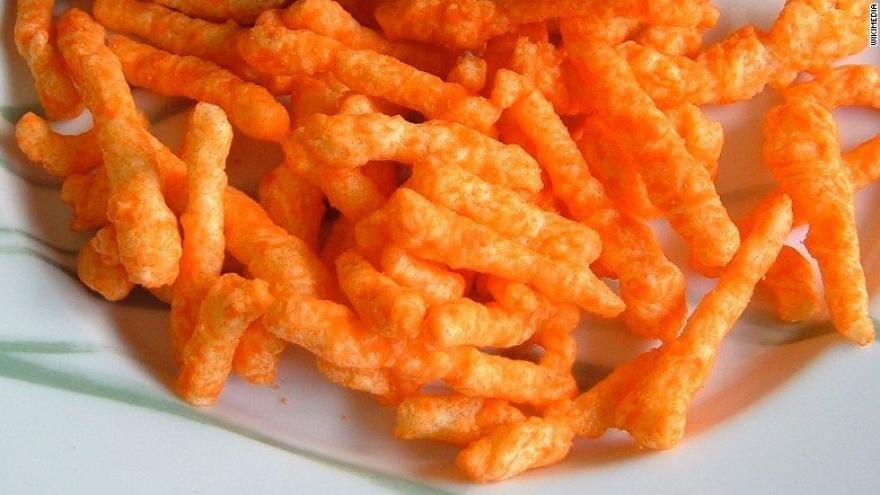 The Spotted Cheetah, which opens to the public between August 15 and August 17, is a marriage between Cheetos and celebrity chef Anne Burrell.

Burrell has worked at several high-end New York restaurants, is an author of popular cookbooks and host of culinary shows, Chef Wanted, Worst Cooks in America and Secrets of a Restaurant Chef. 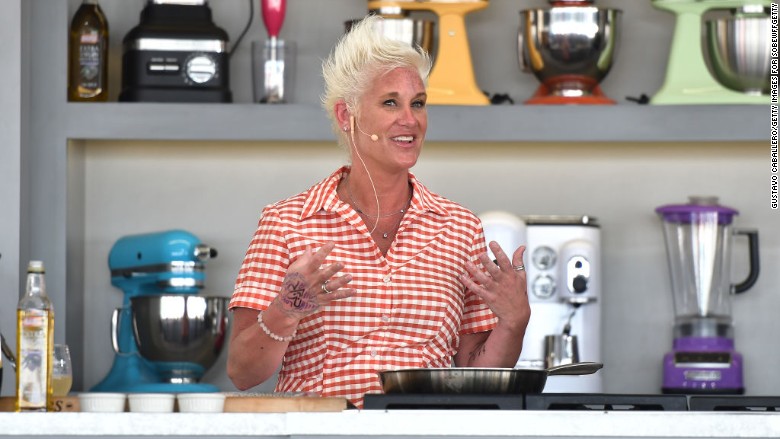 "As a long-time Cheetos fan, I'm thrilled to join forces with a snack brand that is truly an iconic American staple," Burrell said in a press release. "I had so much fun curating this specially crafted, one-of-a-kind menu for the first Cheetos restaurant -- I can't wait to see guests' reactions!"

The all-Cheetos menu will feature dishes that range from $8 to $22, such as Flamin' Hot and White Cheddar Mac n' Cheetos.

Cheetos fans in recent years have infused their innovation into Cheetos-inspired food and shared recipes online. It was their creativity that inspired the pop-up, according to Ryan Matiyow, senior director of marketing of Frito-Lay, the Pepsi (PEP) division that makes Cheetos.

"The Spotted Cheetah is a fun and delicious way for Cheetos to celebrate a variety of favorite flavors in an upscale and playful culinary setting that will wow our guests," Matiyow said.

Fast food restaurants have flirted with Cheetos-inspired menu items in the past. Burger King twice added "Mac n' Cheetos," deep-fried macaroni and cheese sticks covered with Cheetos flavoring, to its menu. Yum! Brands (YUM)' Taco Bell launched Cheetos Quesadillas in the Philippines, and was said to be testing out Cheetos burritos last year.

The Spotted Cheetah marks the first time an entire menu is based on the snack. Reservations for the New York pop up begin Tuesday. A cookbook that features the menu items from the restaurant will be available online.