Chelsea Manning files for US Senate run in Maryland 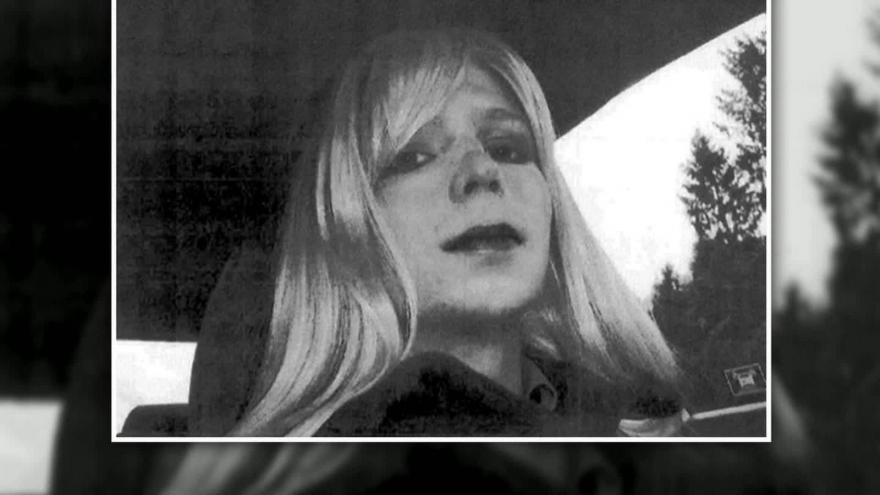 (CNN) -- Chelsea Manning, the former Army intelligence analyst who spent several years in prison for leaking classified information, has filed to run as a Democratic candidate for Senate in Maryland.

Manning is one of four Democratic candidates who have filed to run for Senate in Maryland. Incumbent Democratic Sen. Ben Cardin, 74, has not yet announced he would seek a third term in the Senate. His campaign committee has nearly $2 million in cash on hand, according to the FEC.

Manning was convicted in 2013 of stealing 750,000 pages of sensitive government documents and videos and leaking them to WikiLeaks and received a sentence of 35 years in prison on 20 counts, including violating the Espionage Act. After the sentencing, Manning, who was then known as Bradley, identified as transgender and changed her first name to Chelsea.

President Barack Obama commuted Manning's sentence in January 2017 and Manning was released from prison in May 2017.