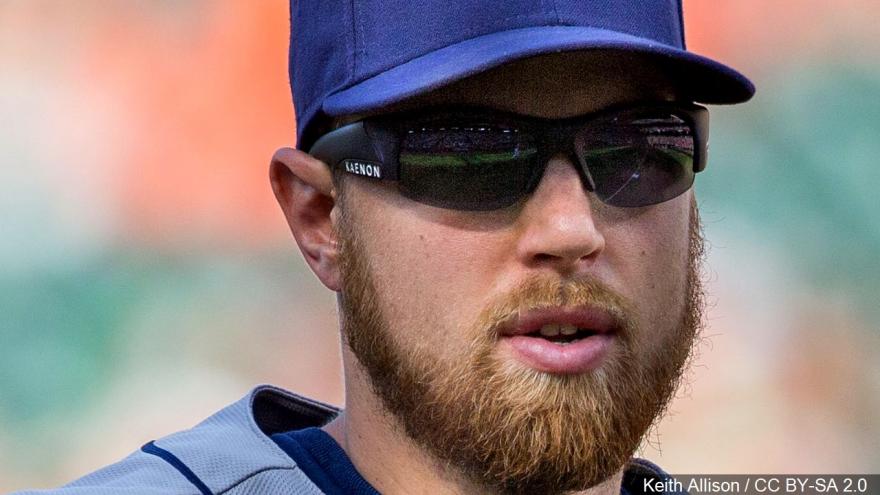 Zobrist will be the designated hitter for 2-3 at-bats, according to Jordan Bastian, the MLB.com Cubs reporter.

Zobrist has been on the restricted list since May 7 but played in 26 games to start the 2019 season.

Zobrist, a native of Eureka, Illinois, was named the World Series MVP in 2016 after a 10-for-28 performance against the Cleveland Indians in seven games. He had the game winning hit in game seven to lead the Cubs to their World Championship.

This will be the seventh different player to appear in South Bend and the ninth total Major League rehab assignment since the club became a Chicago Cubs affiliate.