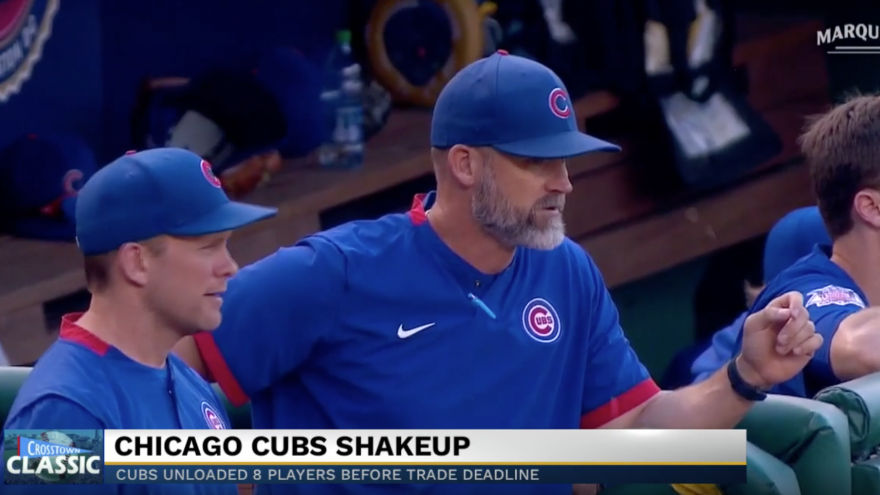 The biggest news in baseball happened last week when the Chicago Cubs traded several star players, including several who played in the World Series, in exchange for several up-and-comers.

Three of the most notable names from the Chicago Cubs 2016 World Series team are no longer with the organization. Kris Bryant, Anthony Rizzo and Javier Baez were traded to contending teams across Major League Baseball.

Cubs fans are devastated by the trades.

Two of the prospects that have fans excited  include pitcher Codi Heuer and second baseman Nick Madrigal. Both came from the White Sox.

Another notable name is Pete Crow Armstrong, a heavy hitter who was drafted in the first round by the Mets in 2020.

Contributions to this story also made by: Anthony Totri
Share this article: