Chicago dad gets life for murder of family 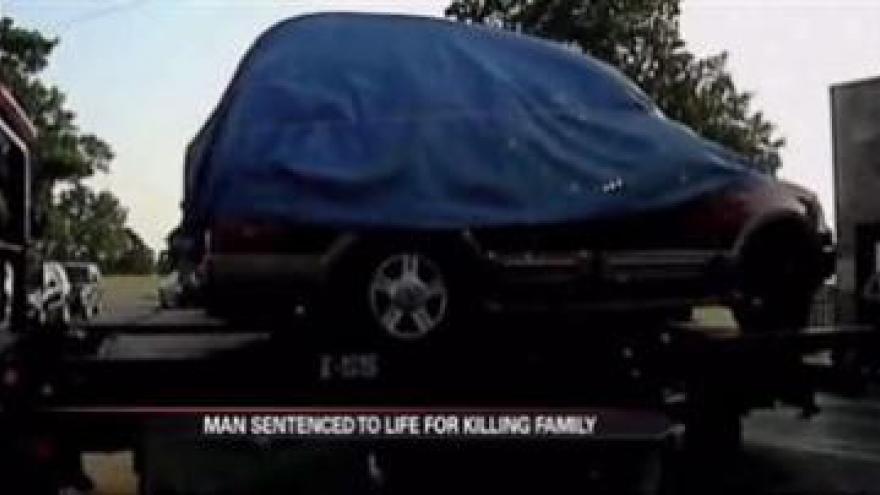 CHICAGO -- The man convicted of killing his family on an Illinois highway will face life in prison.

Christopher Vaughn shot his wife and their three kids on the side of an interstate because he wanted to start a new life in the Canadian wilderness.

A judge sentenced Vaughn to four consecutive life sentences without the possibility of parole.

During sentencing, Kimberly's parents and twin sister read emotional letters to Vaughn in the courtroom.

Kimberly's mother told Vaughn that divorce was an option and he could have walked away instead of killing their daughter and grandchildren.