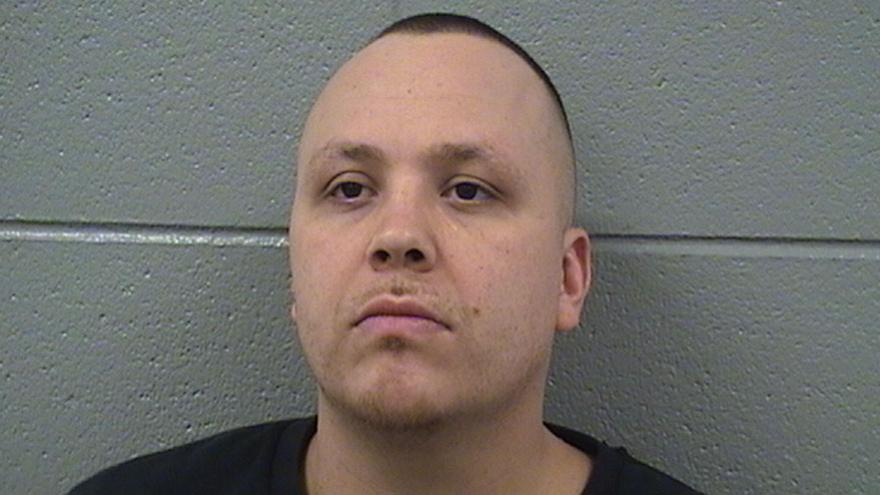 ST. JOSEPH COUNTY, Ind. -- A Chicago man has been charged with murder in the death of Benito Bueno in July 2017 in the parking lot of Bar Louie, according to court records.

Oscar Orozco, 40, has been charged with one count of murder and a firearm enhancement.

Mishawaka Police were called to the Bar Louie parking lot around 2:40 a.m. on June 11, 2017 about a fight between two groups of people.

When they arrived, they found Bueno deceased from a gunshot wound.

Witnesses told police after the bar closed, someone from Orozco's group began antagonizing someone in Bueno's group of friends, reports said.

Then a punch was thrown and multiple fights broke out between the two groups, according to the probable cause affidavit.

While the groups were fighting, Bueno and a person whose name was redacted began fighting over a gun, reports said.

A witness identified Orozco as the person who fired shots, according to the probable cause affidavit.

After shots were fired, Orozco and his group left, reports said.

Orozco was arrested by the Chicago Police Department on Saturday. He was takeninto custody without incident.