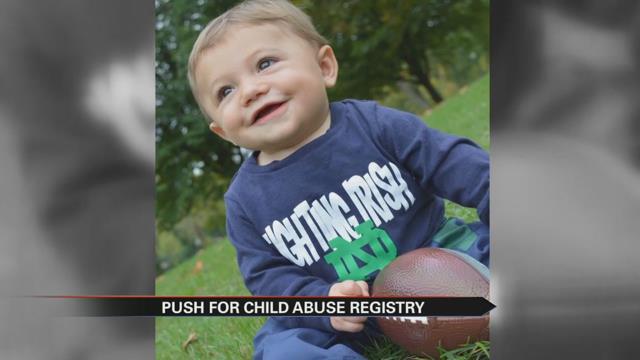 The bill that would create a registry for people convicted of child abuse passed the Indiana Senate unanimously.

Senate Bill 357 was authored by Senator Carlin Yoder, R-Middlebury. It would require the Indiana State Police to create and maintain a registry for convicted child abusers, similar to the sex offender registry.

The bill was inspired by the death of 19-month old Kirk Coleman.

His babysitter, 58-year-old Jackie Rolston, has been charged with battery resulting in the death of a child.

Rolston had previously been convicted of neglect of a dependent.

The bill passed a Senate committee at the end of January.

“The safety of our children is a top priority,” Yoder said in a press release. “With this bill, I hope families will feel more comfortable when choosing a caretaker.”

The bill now heads to the House of Representatives for further consideration.