Child struck by car in Sodus, flown to Kalamazoo hospital 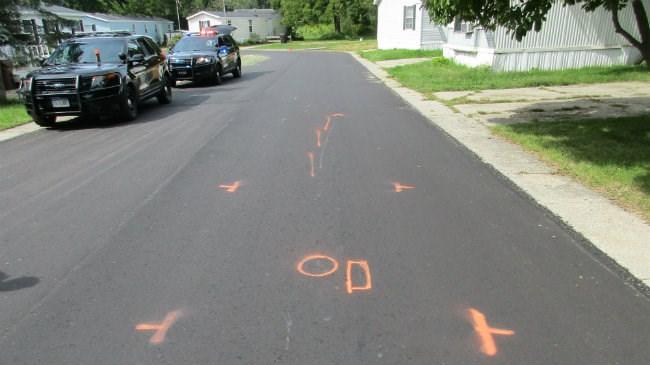 A 2-year-old child was struck and injured by a vehicle Thursday afternoon in Sodus.

Deputies say upon arrival, officials found a vehicle allegedly driven by Donald Roberson of Sodus Township, stopped in the roadway and male child being held by his father.

The child was transferred to Lakeland Hospital by ambulance, then to Bronson Hospital in Kalamazoo by helicopter.

The extent of the child’s injuries has not been released.

Officials say the incident remains under investigation, but alcohol was not a factor in the crash.