Chinese and US aircraft in 'unsafe' encounter 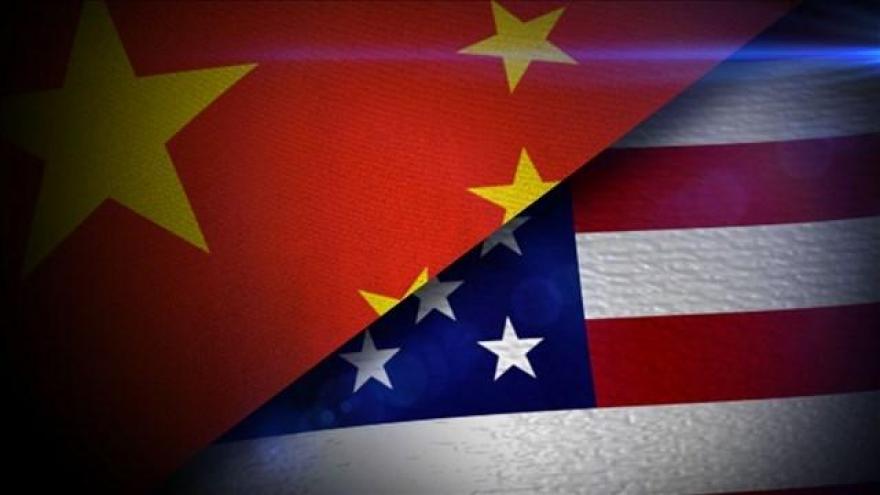 WASHINGTON (CNN) -- Two US defense officials told CNN that there was an "unsafe" close encounter between a US Navy P-3 Orion aircraft and a Chinese surveillance aircraft Wednesday.

The two planes flew within 1,000 feet of each other in the general vicinity of the contested Scarborough Shoal in the South China Sea.

A spokesperson for US Pacific Command which oversees US Troops in the region confirmed the incident, calling it "unsafe" in a statement provided to CNN.

"The U.S. Navy P-3C was on a routine mission operating in accordance with international law," Maj. Rob Shuford said.

"The Department of Defense and US Pacific Command are always concerned about unsafe interactions with Chinese military forces," he added. "We will address the issue in appropriate diplomatic and military channels."

A second official said that the American P-3 had to alter course in order to ensure that there wasn't an aerial collision.

While the Navy considers the encounter to be "unsafe," it does not assess that any malign intent was behind the incident, though the event was considered serious enough to be raised up the chain of command.

The official called encounters between US and Chinese aircraft like the one that took place Wednesday "extremely rare," noting that there were zero such incidents in 2015 and two in 2016. It was the first such instance of 2017.

China claims almost all of the South China Sea, including islands more than 800 miles from the Chinese mainland, despite objections from neighbors including the Philippines, Malaysia, Brunei and Vietnam. Beijing has also created artificial islands in the area, outfitting some of them with military features.

The area around the Scarborough Shoal, which lies 130 miles west from the Philippine island of Luzon, has been at the epicenter of the China-Philippines dispute over territorial claims in the South China Sea, with Chinese Coast Guard ships frequently operating in the area.

The US does not take a position as to the sovereignty of the waters but has insisted on the right to conduct freedom of navigation operations.

The need for the two militaries to keep an eye on each other could help explain the presence of surveillance aircraft like the P-3 and KJ-200.

During his confirmation hearings, Secretary of State Rex Tillerson suggested that the US should take a harder line in addressing China's assertiveness in the South China Sea.

On Monday, three Chinese Coast Guard ships entered waters near a chain of islands, called the Senkakus by Tokyo, which are claimed by both China and Japan in the East China Sea, according to Chinese and Japanese authorities.