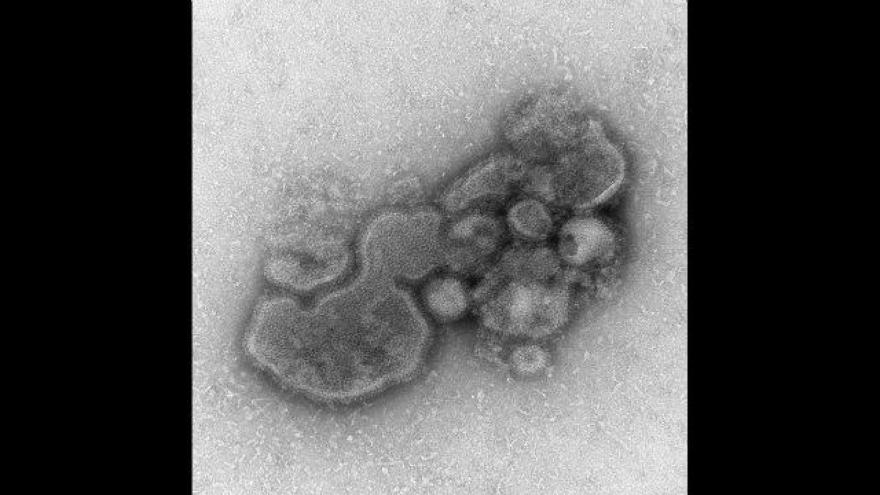 (CNN) -- A number of provinces in China have shut down live poultry markets to prevent the spread of avian flu after a surge in the number of infections from the H7N9 strain in recent months.

At least six provinces have reported human cases of H7N9 influenza this year, according to Chinese state media, Xinhua.

The surge in cases began in December, when 106 cases were reported, with 20 deaths, according to China's National Health and Family Planning Commission. In January, there were 192 infections and 79 deaths.

From February 6 to 12, 61 human cases of avian influenza, including seven deaths, were recorded, according to the latest figures from China's Centre for Health Protection in the Department of Health, which received figures from the commission.

To prevent further spread of the virus, live poultry trading has been suspended in cities across affected provinces, including Sichuan, Hunan and Zhejiang, state media reported.

The number of people infected is more than four times the total seen between December 2015 and February 2016.

There were five deaths in January 2016, as opposed to the 79 reported this year.

"Factors could be an earlier start to the flu season and also a higher rate of infection among poultry," Taylor said.

But the WHO cannot yet make any concrete conclusions about the rise in cases.

"As you would expect, there are lots of investigations going and questions being asked," Taylor said.

He also believes that the virus is not out of control. "To date, there is no evidence of sustained human-to-human transmission. As in previous years, it's known exposure to poultry. Of course, we remain vigilant and keep a careful eye on it," he said.

The National Health and Family Planning Commission has called on all local governments to stop the live poultry trade if their province has any reported avian flu cases.

"Closing the poultry markets is an emergency measure done at short notice when there are a lot of human cases. In a way, that's too late and too reactive," said Benjamin John Cowling, head of the division of epidemiology and biostatistics at the University of Hong Kong's School of Public Health.

"In Hong Kong, they kill the live chickens every day if they haven't sold, and it's a one-way supply chain," Cowling said. "It keeps avian flu at a low level."

From birds to humans

H7N9 is a strain of avian influenza first reported to have transmitted from birds to humans in Shanghai in March 2013.

Since then, infections of the same strain have continued to be reported in birds and humans seasonally, with a surge in cases seen in the winter months of 2014, following the lunar new year.

The virus has mainly spreads from poultry into humans and has yet to show continued transmission between humans, according to the World Health Organization.

In 2013, Shanghai clamped down on the trade of live poultry, enforcing a rule that vendors could sell their poultry only at government-licensed trading spots and that they must adhere to strict sanitation regulations.

There is currently no vaccination for the H7N9 bird flu; officials advise that the best means of prevention is to avoid exposure. Treatment typically involves antiviral medications.

Though numbers continue to be high this month, Cowling believes they will drop soon.

"My suspicion is that the rate will go down this month because we're now past Chinese New Year," he said.

He added that it's nearly impossible to speculate why the bird flu flared up again this year, as nothing about the virus itself has changed and infections have occurred in the same locations as past years, in eastern and southern China. But Cowling urged people to look beyond the officially reported numbers, which are released by the Chinese government once a month.

"The one thing about H7N9 is that the cases we see might be the tip of the iceberg of a much larger number of infections," Cowling said. "Many infections are quite mild. They'll never be tested in a laboratory to confirm they've got H7N9."