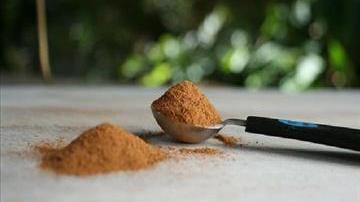 MICHIGAN -- It may look tempting to take the "cinnamon challenge" but a Michigan teen says she is proof it can create serious health problems.

The popular internet challenge consists of people trying to swallow a spoonful of cinnamon within 60 seconds.

A Michigan teen says she took the challenge four times and it almost killed her.

Now she has to use an inhaler.

"I was laughing. It got caught in my throat - I got dizzy and I just couldn't breathe at all. It almost killed me that night," said Dejah Reed.

Doctors say the cinnamon can get trapped in the lungs and can cause serious long term breathing problems, even collapsed lungs.