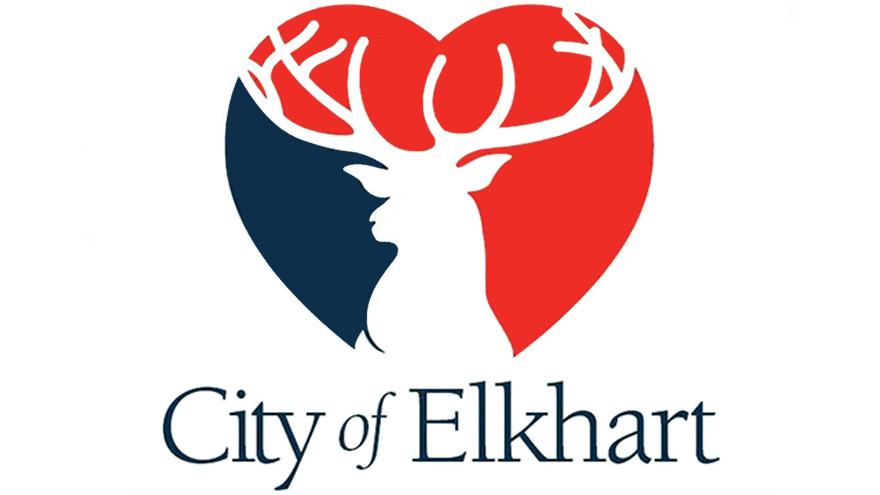 ELKHART, Ind. – The City of Elkhart announced that they are developing a climate action plan, and they will be accepting input from the community on ways to reduce greenhouse gas emissions.

The plan will be developed over the next few months and staff from the Elkhart Environmental Center be will involved in the process.

The City says that the plan was announced as part of their commitment to be a part of Indiana University’s second Resilience Cohort.

The IU Resilience Cohort is a comprehensive plan that was launched by the University in 2019 and it aims at guiding communities through the completion of a greenhouse gas inventory.

“It’s a common understanding that the city is growing and changes are happening, but we need to have a smart growth mentality as we make these changes,” Czarnecki said. “This plan is a step in the right direction and will showcase us as a city that thinks about the long term future of its residents and its businesses.”

The City of Elkhart anticipates that a draft of the plan will be completed by September 2020.