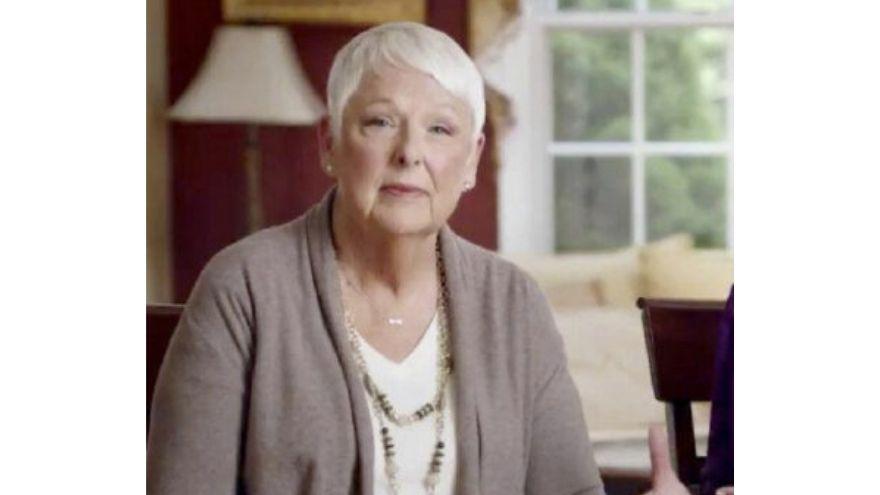 Mary Olson. Photo courtesy of the City of Elkhart

ELKHART, Ind.— The City of Elkhart released a statement on Monday regarding the death of longtime Elkhart councilwoman Mary Olson.

Olson died Monday following an illness, according to the city.

Olson served as an At-Large Councilwoman for the City of Elkhart.

Read the city’s full statement on her passing:

We are deeply saddened to share news of Mary Olson's death. She passed away earlier today, August 23, after an illness. Mary was a member of the Elkhart City Council for more than 20 years and served the people of Elkhart tirelessly and admirably.

"Mary was a consummate public servant. She was a champion of causes she believed in and worked hard to rally support from her fellow council members and the administration. It was an honor and privilege to work alongside her on council and again since I've been mayor. While Mary was ill, we maintained hope she would once again grace Council Chambers with her thoughtful comments and steady deliberation. She will be missed. My thoughts are with her husband, David, and her family." Mayor Rod Roberson