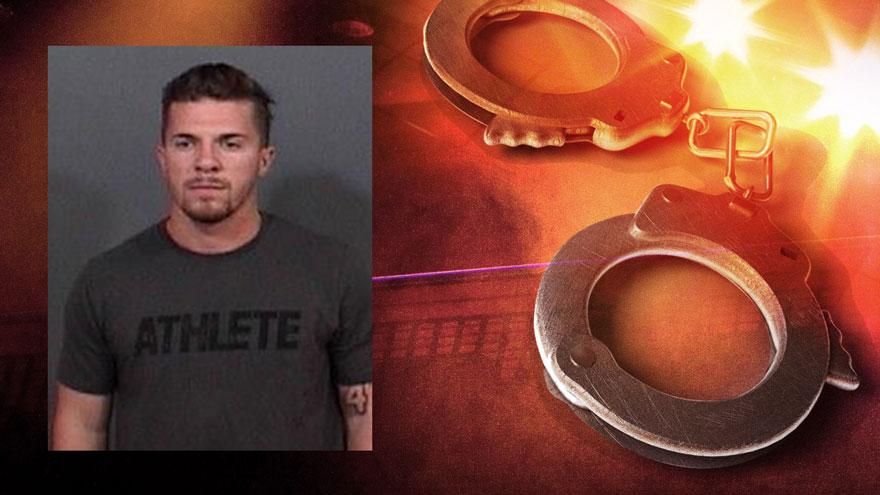 ST. JOSEPH COUNTY, Ind. -- A Clay High School teacher/assistant coach has been sentenced on a charge of child seduction following a plea agreement.

Andrew Steinke, 29, was sentenced to 3 years in prison. He will serve one year in prison and two years were suspended.

Steinke was also ordered to serve one year probation following his release.

The investigation into Steinke began in August 2018 after the principal of the school received a tip.

The victim told investigators she and Steinke began a relationship in October 2017, which lasted until May 2018.

Initially, Steinke denied the relationship, but admitted it after finding out the victim had already been interviewed, according to the probable cause affidavit.

After Steinke was arrested, he was placed on administrative leave by the South Bend Community School Corporation.

We are awaiting a response as to his current status with the district.