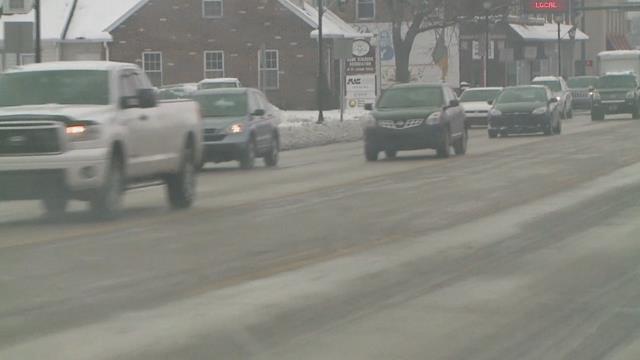 This weekend’s snow storm brought several inches of snow to many parts of Michiana and although the streets are beginning to clear, others are still covered.

The main roads in Mishawaka and South bend were clear but it was a much different story in residential areas.

There was a big difference in the clean-up there.

The process, he says, isn’t as simple as it looks.

“I tell people I got 165 miles of road, that’s just centerline road, you figure each mile of roadway converts to 6 to 8 miles so for every mile we plow we actually gotta go  6 to 8 miles it takes a while. When you get north up in the mall area those are 10 to 12 miles per pass so it takes a while, we treat everyone the same, get to all neighborhoods as soon as we can get everything cleaned up 72 hours,” said Ryan.