Cleveland on edge as Republicans arrive for convention 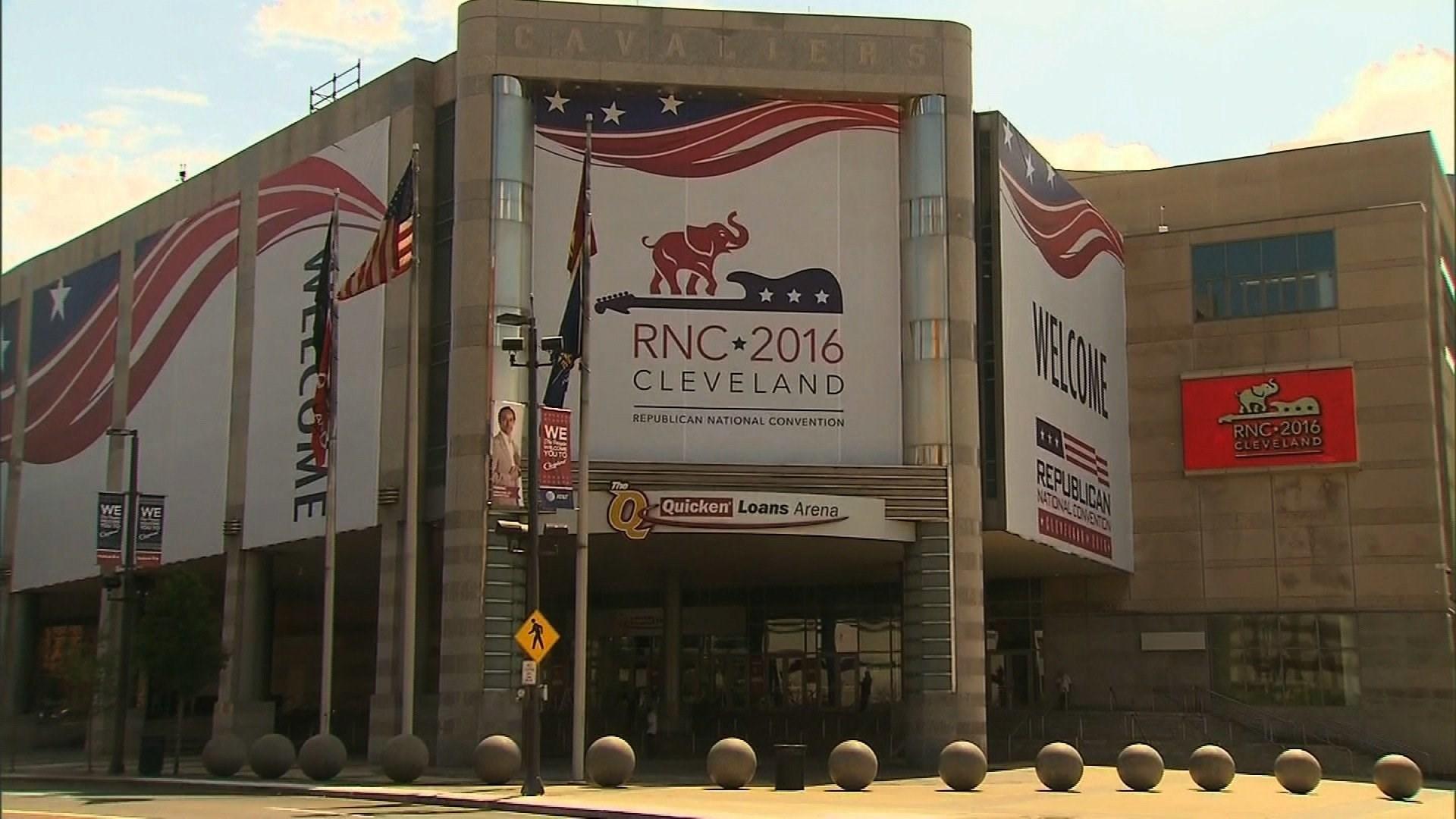 CLEVELAND (CNN) -- Months of planning and reassurances from top city officials have done little to quiet concerns here over the potential for violent clashes between law enforcement and protest groups descending on the city ahead of this week's Republican National Convention.

The GOP arrives in Cleveland amid nationwide demonstrations against police violence and in the bracing aftermath of a deadly ambush on police officers earlier this month in Dallas. Ramped up anxieties following another catastrophic terror attack on French soil present another challenge to a police department currently under federal oversight after the Justice Department determined in 2014 that it had engaged in "a pattern or practice of the use of excessive force."

A day earlier, Amnesty International, the human rights group, announced it would for the first time send trained observers to both the Republican and Democratic conventions to monitor police tactics.

Officials have consistently pushed back on criticism -- some of it from within their own ranks -- that Cleveland's embattled force is not properly trained or equipped to keep the peace.

"We have planned, we have 'what-if'ed,' we have table-topped this from day one to yesterday, and everything that can and will happen we have planned for," Cleveland Police Chief Calvin Williams said last week. But authorities have been tight-lipped about preparations, with Williams declining to elaborate, citing their "sensitive" nature.

The head of Cleveland's police union, Stephen Loomis, has been a leading critic of the city's planning. Despite being equipped with a $20 million bounty including motorcycles, horse trailers, flexible handcuffs and 2,000 new sets of protective gear, Loomis is worried that his colleagues will hit the streets handicapped by a bumbling city government.

"They ordered (the equipment) without measuring anybody," he told CNN, meaning the expensive new gear required alterations to fit over larger officers' bulletproof vests. This is a particular worry after the Dallas attack and given the state's open carry gun laws, which allow licensed firearm owners to holster their weapons even within the convention's 1.7 square-mile event zone, where other potentially dangerous items like knives and crowbars have been banned.

"It's legal to bring your guns, but it's not responsible," Loomis said in an interview Saturday. "That makes for mayhem. We're going to have two very passionate groups on opposite sides of the world as far as ideologies go. The last thing that we need is for anyone on either side to have armed. And that's going to make our job very difficult, as we're standing in between them."

Williams, who posted an open letter on the department website July 6 seeking to reassure anxious residents, told reporters on Wednesday the city was "bound to uphold the (open-carry) law in the state."

Citizens for Trump, which backs the presumptive nominee and will hold a rally Monday, has hired what executive director Tim Selaty described to CNN as "special forces" to help safeguard their event.

That task of securing the city and the RNC will fall to an estimated 3,000 police officers, about 500 of them from Cleveland, council member and public safety committee chair Matt Zone told CNN. Departments from around the country are expected to hire out 2,000 of their own to help make up the numbers.

More than 4,000 U.S. government personnel will be in the city, Johnson said during his appearance on Capitol Hill, drawing from a variety of agencies including the Secret Service, Transportation Security Administration, FBI, Department of Homeland Security and Coast Guard. Many of them have been on the ground for weeks or months helping to secure the Quicken Loans Arena, where Trump will accept the nomination, and other high-profile locations.

But a discordant note among the city's repeated calls for calm. On June 29, less than three weeks out from the convention, Cleveland officials voted to take one more protective step and purchase $50 million in "protest insurance," a five-fold increase from its original policy.