Client accused of threatening to burn down weather amnesty center 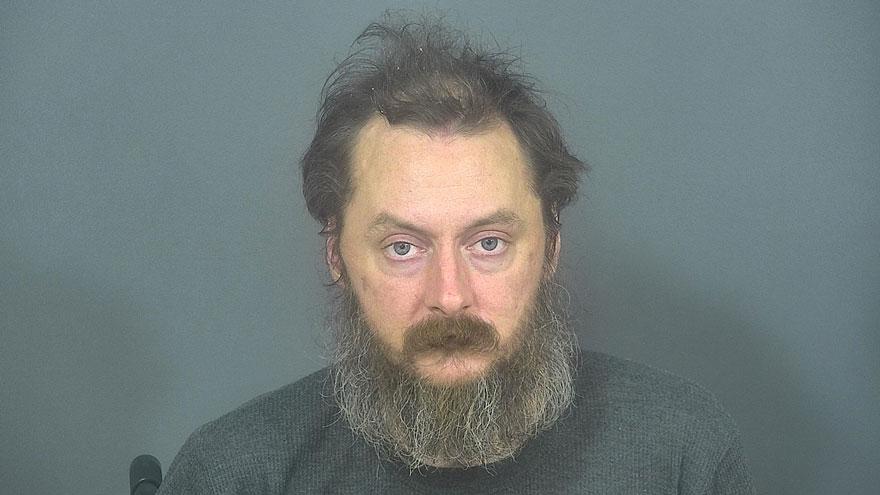 SOUTH BEND, Ind. -- A client of the Weather Amnesty Program was arrested after allegedly threatening to burn the building down, according to court records.

South Bend Police were called to the Weather Amnesty Program on South Main Street on January 11 for reports of an unwanted person making threats.

When the officer arrived, he saw Tosh Mason sitting outside the building. He recognized Mason from escorting him from the building earlier in the day for not following the rules and being intoxicated, according to reports.

An employee said Mason had been allowed back into the building, but was getting loud and disrupting other clients, reports said.

Mason wanted to go outside to smoke, but the employee told him if he left, he wouldn't be allowed back inside, reports said.

Mason said if he wasn't allowed back inside the building, he would burn it down, according to the probable cause affidavit.

The employee escorted Mason out of the building while he was yelling threats, according to reports.

Once outside, Mason continued to yell and hit the glass doors, but didn't cause any damage, reports said.

Mason has been charged with one count of intimidation.