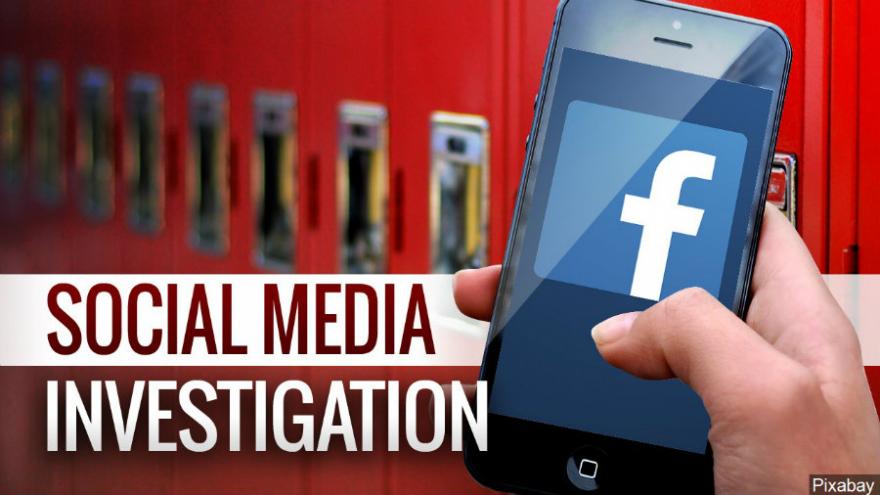 Clio, Michigan (WNEM) -- A Clio High School student was arrested after he posted a video that may have contained a threat involving the high school.

The school immediately contacted the student’s parents and asked them to take him to school the next morning.

The parents were cooperative with the school’s request.

The Genesee County Sheriff’s Office was told about the threat at 7:40 a.m. on Friday, Jan. 19.

Sheriff Robert J. Pickell said he assigned an investigative team to threat and take the 18-year-old into custody.

When the student arrived at school on Friday, he was interviewed by the Genesee County Sheriff’s Department and was taken into custody.

Pickell said the team searched the student’s locker, car, and home and found no plans or evidence of a conspiracy.

“I want to assure you that we take all potential threats very seriously: the safety of our students is our number one priority. Please take a few minutes to share this information with your son/daughter and review with them the potential consequences of a poor decision, even if no harm was intended.”