Cloudy start to Sunday; some sun possible by afternoon

NOW: Cloudy start to Sunday; some sun possible by afternoon

Sunday will start cloudy, but there's a chance to see some sunshine by afternoon. Temperatures won't warm much, starting in the mid 30s this morning to the upper 30s by afternoon. It will stay dry today, which is good news for your weekend errands. 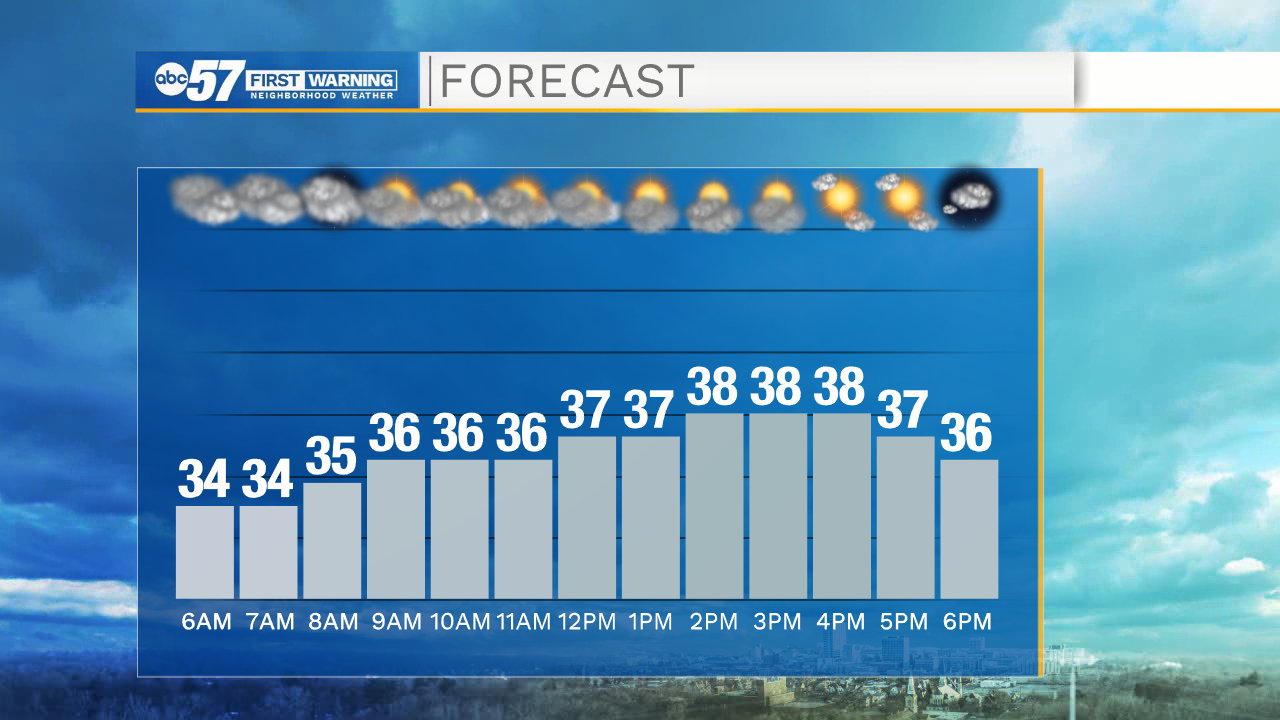 The first day of winter is Monday, and fittingly, we'll see some snow in Michiana. Impacts are low, but you may need to give yourself a little bit of extra time for your morning commute- it will likely be snowing during the commute period. 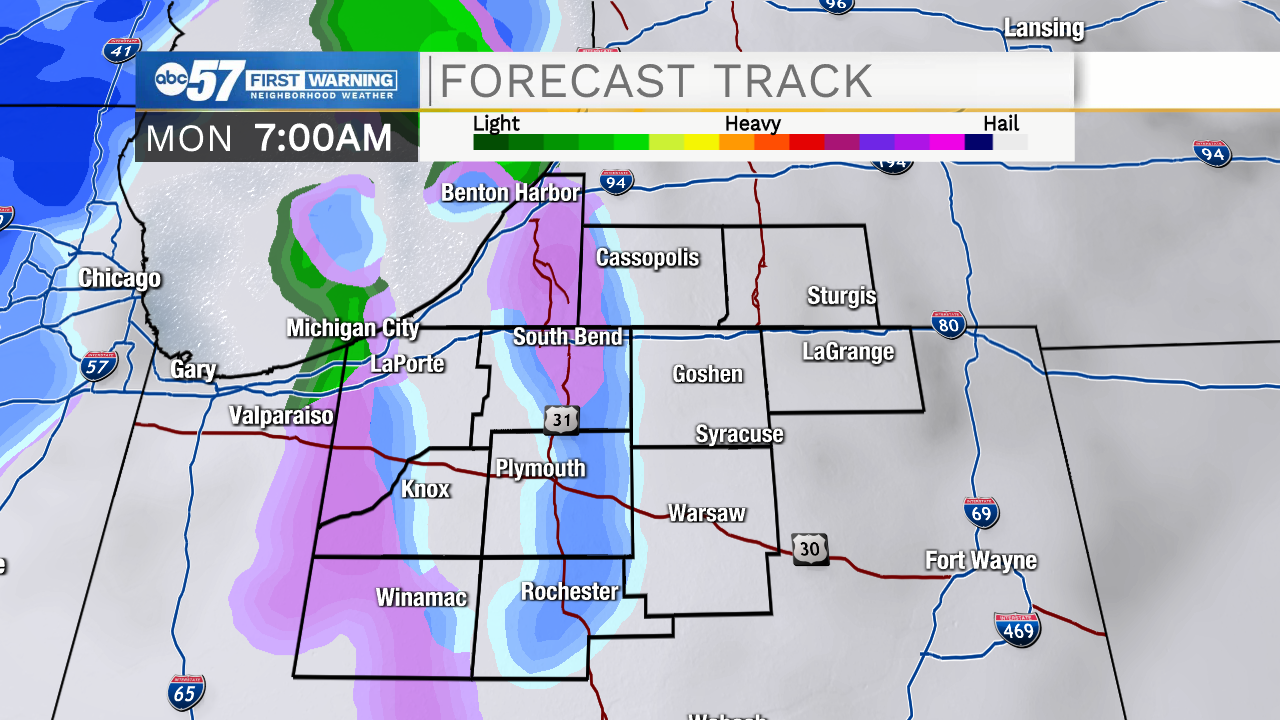 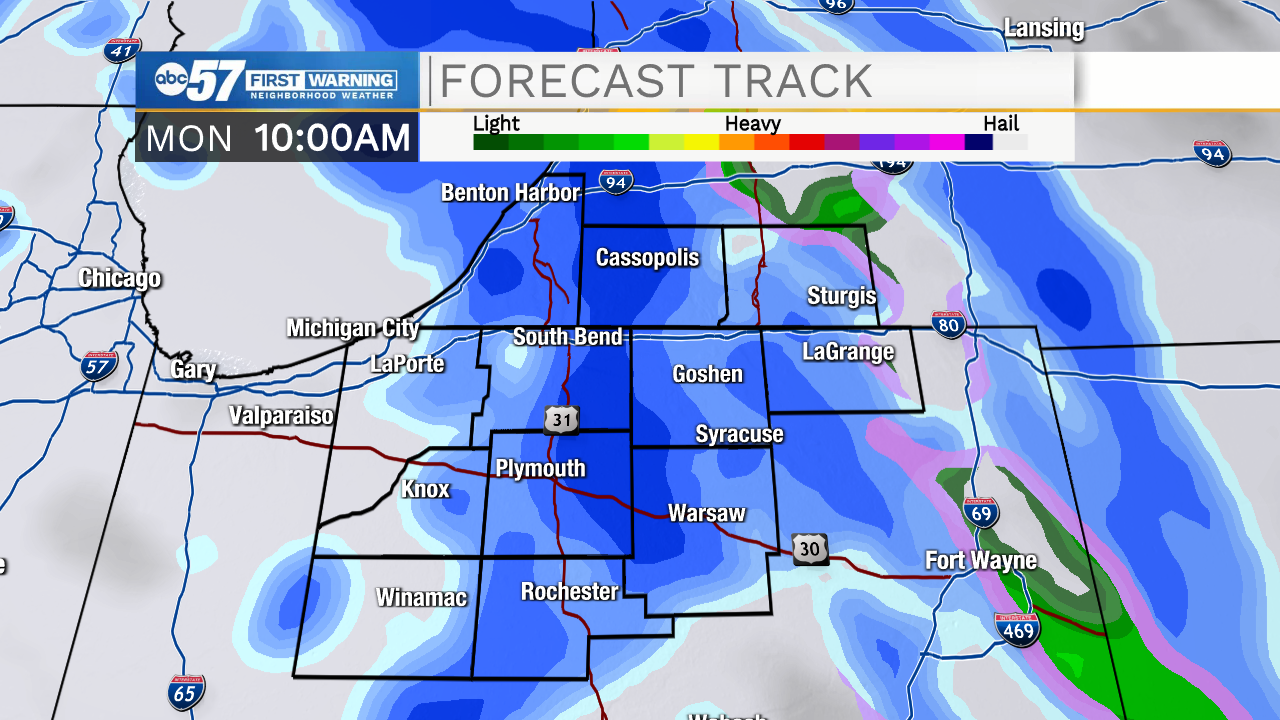 Snow showers eventually turn to rain as temperatures warm to the upper 30s. Less than an inch of snow is expected Monday. 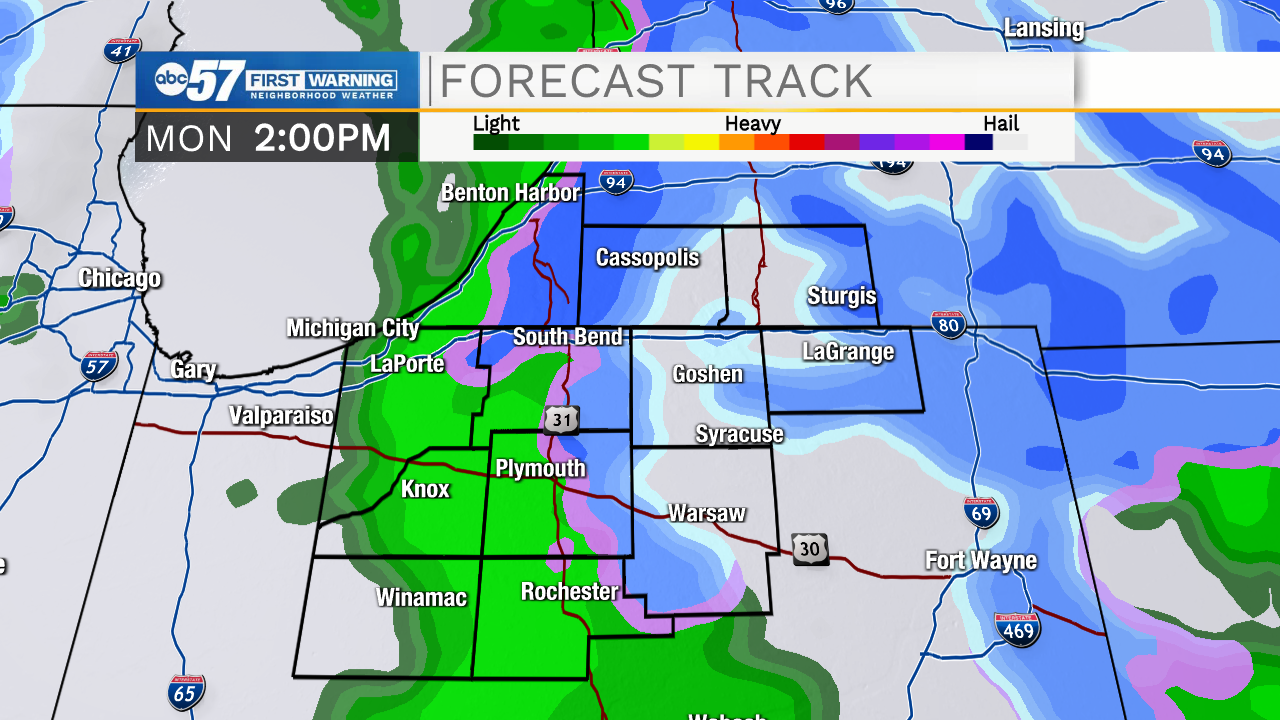 Tuesday will be a quiet, mild day with temperatures near 40. Wednesday's high is in the upper 40s, but there are rain showers by afternoon.

For Christmas Eve, temperatures are much cooler in the low 30s with chances for snow. Some snow showers linger into the Christmas holiday, with a high in the upper 20s. 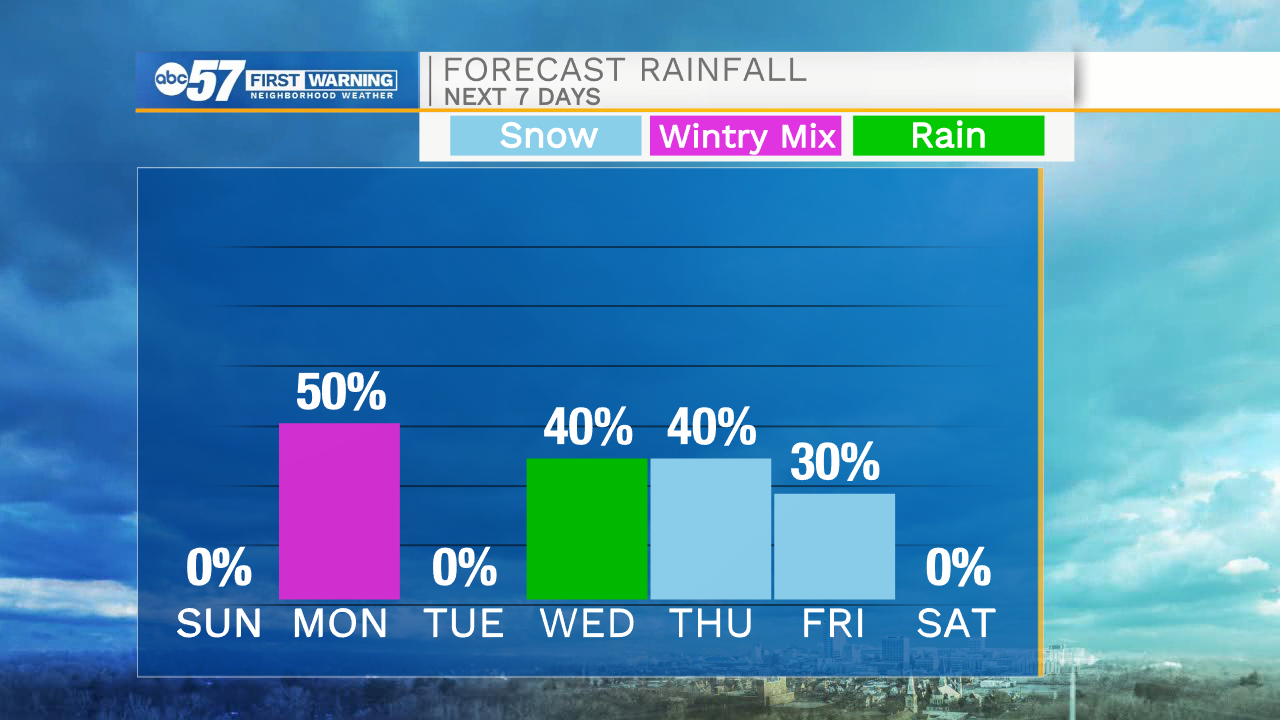 Slightly warmer air with temperatures in the mid 30s is expected by next weekend. 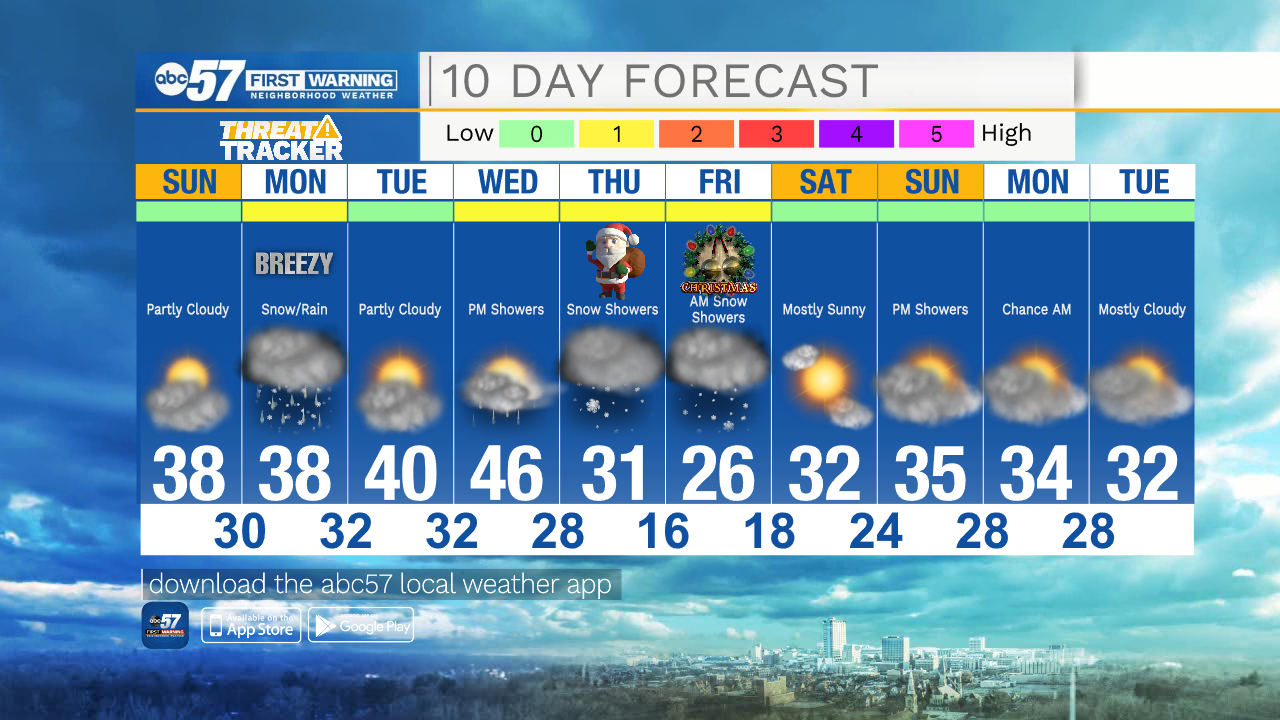