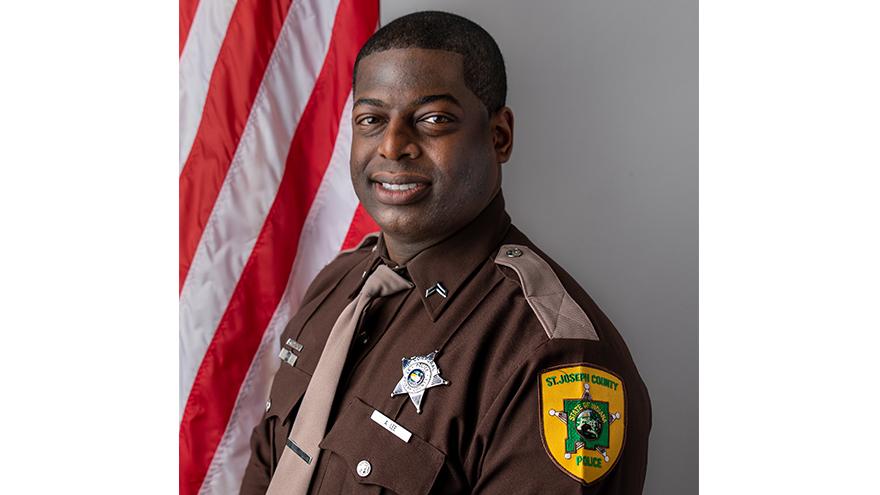 The St. Joseph County Metro Homicide Unit has identified the man who died after being shot with a taser and the officer involved.

The man who died was identified as 58-year-old Allen Boehnlein.

St. Joseph County Police Department were called to a house on Conover Drive in Granger Wednesday for reports of a man chasing his wife through the house with a knife.

The officer who deployed the taser was identified as Corporal Aris Lee.

An autopsy has been scheduled for Friday morning in Fort Wayne.