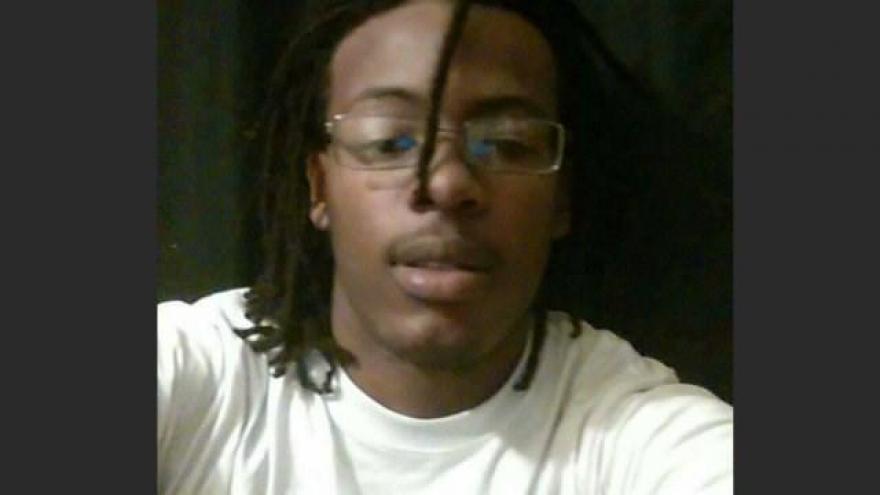 The Metro Homicide Unit is investigating a shooting that happened outside a home in the 23700 block of Fillmore Road on Thursday.

The shooting happened around 3:30 p.m.

St. Joseph County Sheriff Michael D. Grzegorek said it appears this was a domestic dispute that ended in a shooting.

The argument was a dispute between a 47-year-old Christopher Fulce and his 19-year old son Charlin Fulce, Grzegorek said.

Charlin was taken to the hospital in critical condition.

Christopher was taken into custody on a preliminary charge of attempted murder.

Police believe the son was trying to drive away at the time of the shooting, then crashed into a tree.