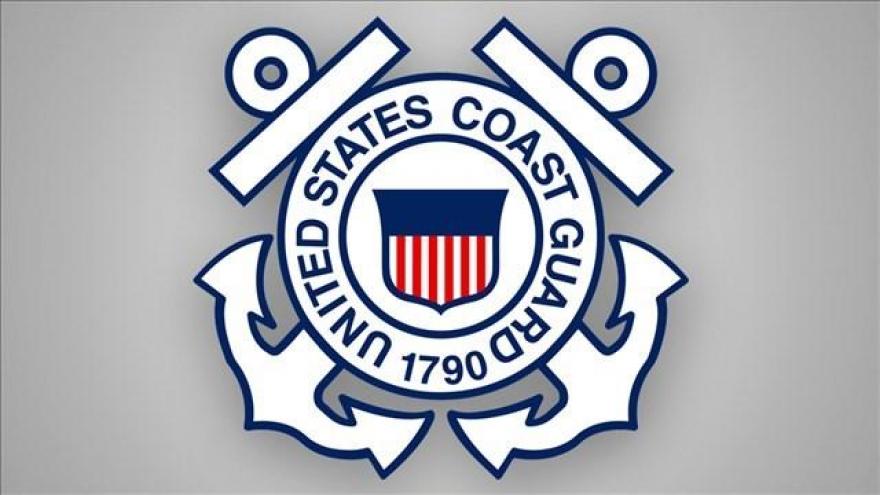 (CNN) -- More than 26 tons of cocaine worth $2 billion have been seized by the US Coast Guard and Royal Canadian Navy, officials said Thursday.

The 26.5 tons of cocaine were unloaded in South Florida Thursday and Schultz said the drugs came from several areas of South America, including "the Andean Ridge, Bolivia, Peru and Colombia."

Coast Guard teams have been aboard several ships and have been seizing drugs since Oct. 1.

"This not only showcases the threat posed by dangerous cartels, gangs and criminal groups that make up extensive transitional organized crime networks, but it also highlights the commitment of the Coast Guard and its inter-agency partners...to detect, interdict, investigate and prosecute operatives for these criminal networks," Schultz said in a statement.